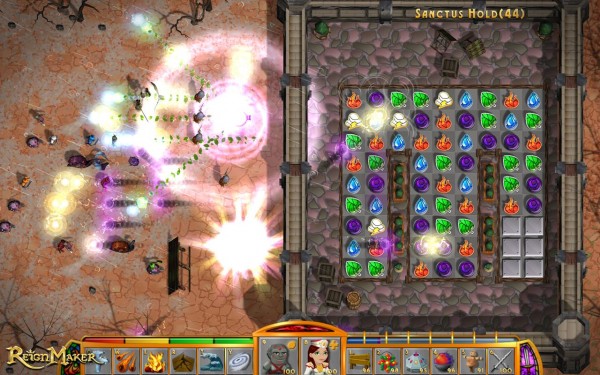 Our team has poured their hearts and souls into this game to make it as wonderful as possible. We have agonized over so many details and decisions to make ReignMaker a delight to play. – Michael

One of the features I am most proud of is the Policy System. It introduces role playing elements to a city building game. I also worked into the story homages to players who have been with us for up to 17 years, and Twitch streamers that have supported us for 7 months. – Pang

The community has put a lot of support into the game and getting it released on Steam is a huge victory and milestone for the studio. Check out the screenshots and trailer for ReignMaker below. 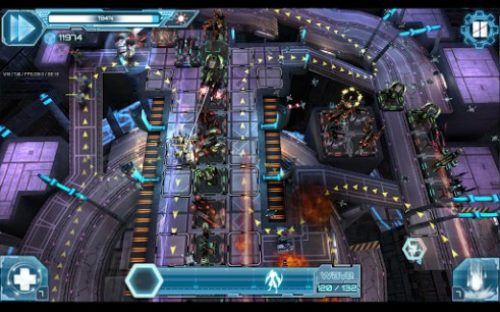