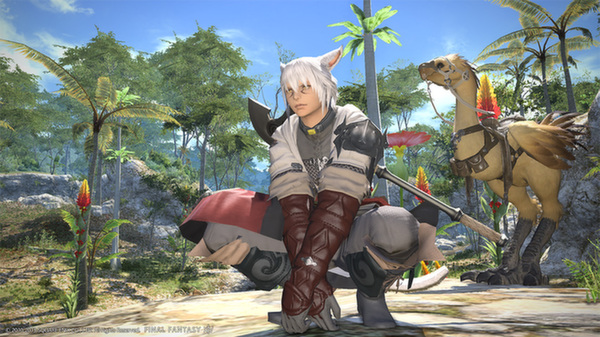 While a few people may already be playing Final Fantasy XIV: A Realm Reborn on their PlayStation 4s thanks to an early access pass, a large number of gamers have had to wait until today to actually make the jump to that version of the game.

As such, with the game’s worldwide PS4 release happening today, Square Enix has released a launch trailer specifically showing off how the game looks on the next-gen console. You can check out the trailer below and for those who are looking to upgrade their PS3 copy of the game to the PS4 version, we previously discussed how to do that here. 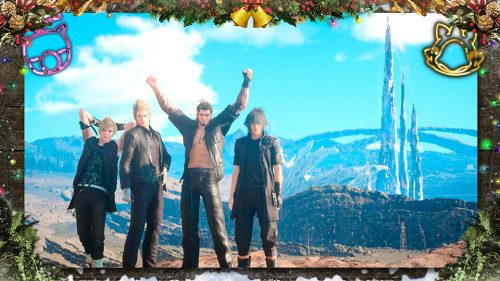