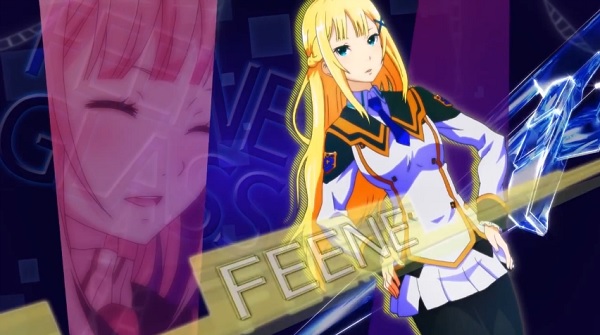 Last week Atlus USA released the demo for Conception II: Children of the Seven Stars onto the PlayStation Vita and Nintendo 3DS but since then they were a little quiet about the game and have left fans hanging as far as heroine introductions go. Six of the heroines have already been introduced, leaving one left without an introduction.

Today they have rectified that problem by introducing us to Feene the game’s seventh heroine. She is an ultimate defender and carries a gigantic shield. She is a third year student at the school and adores photography. Conception II is still set to be released in less than two weeks on April 15th in North America with a European release coming sometime in Q2 2014.