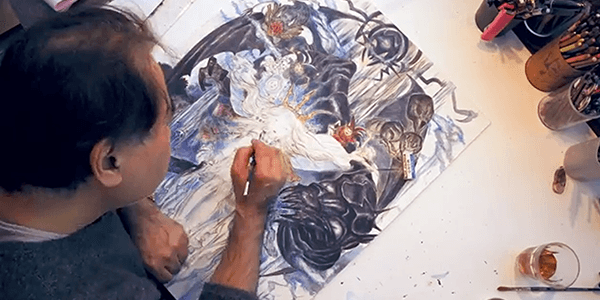 What does Catchaman, Tekkaman, Casshan, Vampire Hunter D, and Child of Light all have in common? Legendary Japanese character artist Yoshitaka Amano! Ubisoft partnered up with Yoshitaka Amano to create some beautiful artwork inspired by Child of Light. A video detailing the master at work has been released, so viewers can check out a time lapse of Amano painting. A copy of the art will be available in A2 size as part of the Child of Light Deluxe Edition. 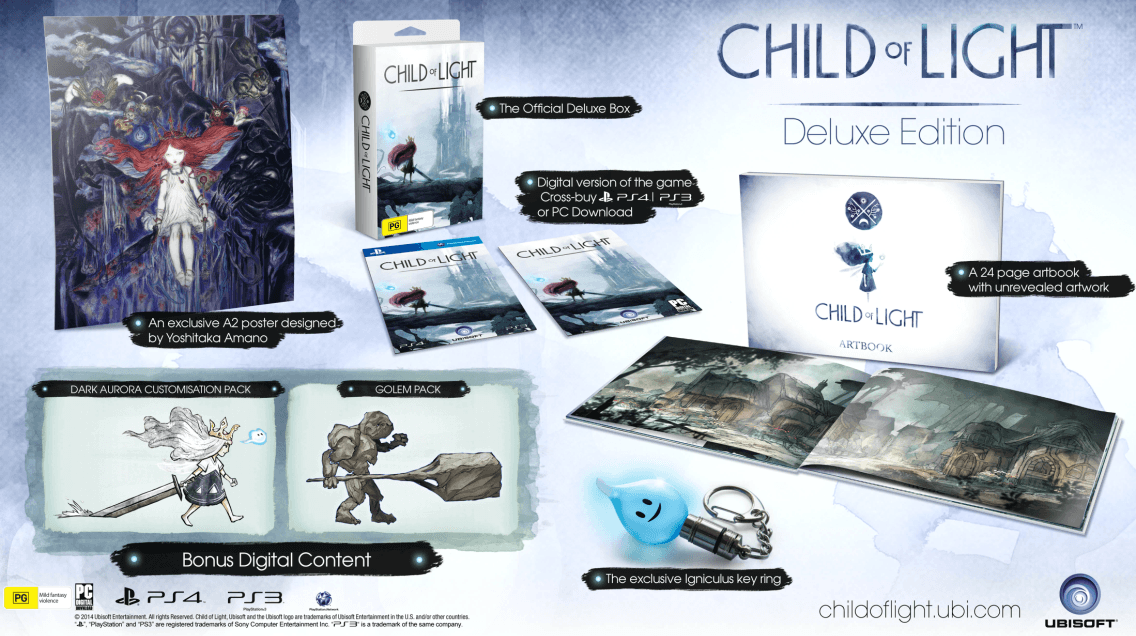 Child of Light is is an upcoming platformer RPG from Ubisoft Montreal. The game stars Aura, a young child on a quest to defeat the Black Queen.  It is driven by the UbiArt Framework engine that has been used in Rayman Origins and Rayman Legends. Child of Light will be available for PlayStation 3, PlayStation 4, Xbox 360, Xbox One, Wii U, and Windows on April 30th. 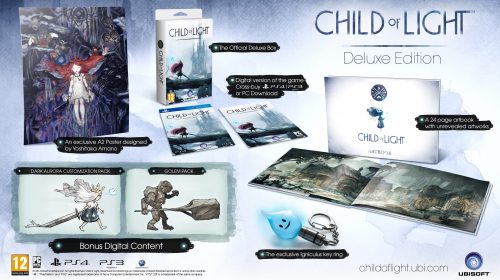 Watch Dogs delayed until Spring 2014 on all platforms