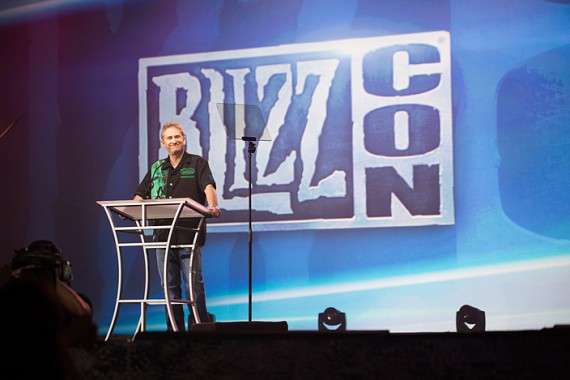 This will mark the eighth annual Blizzcon event and will bring fans of games such as World of Warcraft, Diablo and the unforgettable Starcraft series together for a two day extravaganza. Tickets for the event go on sale in two batches, May 8th and May 11th.

Blizzcon 2014 will be held at the Anaheim Convention Centre in Southern California on November 7th and 8th, 2014. Be sure to check out the Blizzcon website here for more details on the event. 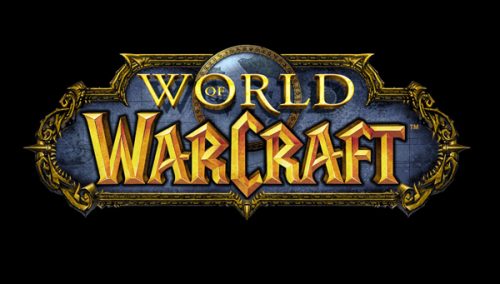