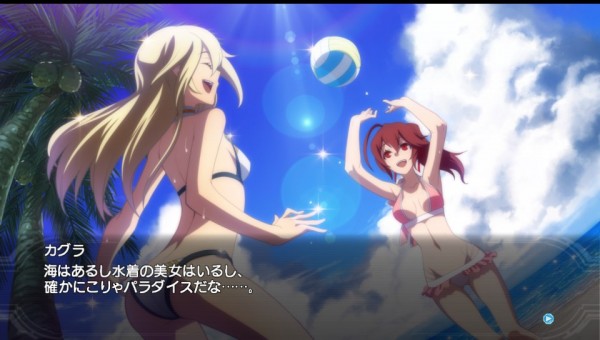 Many fans of Arc System Works’ titles have probably already picked up the PlayStation 3 version of BlazBlue: Chrono Phantasma, which we recently reviewed here, but for those who either haven’t picked it up yet or want to take the game with them everywhere they go, Aksys Games has announced the release date for the Vita version of BlazBlue: Chrono Phantasma.

The game is set to be released on June 24th and features some additional storyline involving the beach where some of the characters talk in their swimsuits. The game will also feature an enhanced Abyss mode and a story recap to cover the events that happened in Calamity Trigger and Continuum Shift. It is worth noting that the DLC characters Kokonoe and Terumi are not available in this release and still must be purchased separately. 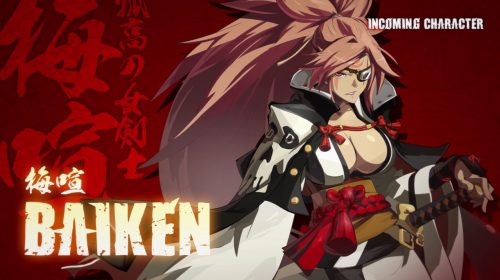