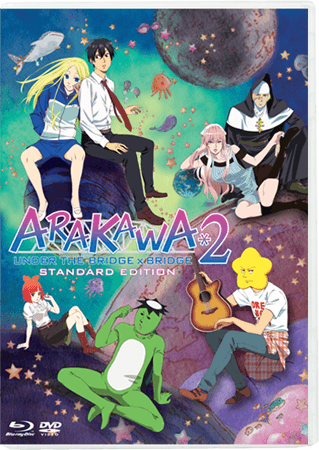 When the standard edition of Arakawa Under the Bridge x Bridge is released it will be priced at $49.99 and this standard edition version of the anime will be released at the end of the month on April 29th and it will include all thirteen episodes of the season on two Blu-ray discs and two DVDs.

This release comes with all of the same on-disc bonus content of the original release but as far as physical bonuses are concerned it only contains a brief episode guide leaflet. For those who want it, the Premium Edition version of the release is still available for purchase on the company’s online store here.

Maria Holic to be given an English dub; Sentai details January 2014 release plans 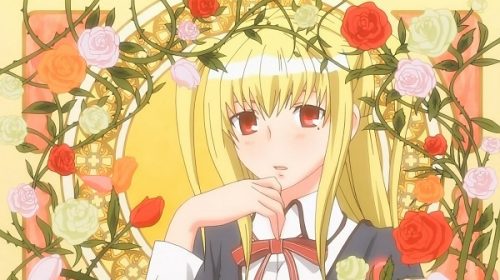