Activision has made an official announcement that they have indefinitely postponed their Xbox One version of The Amazing Spider-Man 2. The statement even indicates that there may never be a release for it.

“We want to inform you that we are revising our release plans for ASM2 on Xbox One … When and whether ASM2 is released on Xbox One is TBD.” –Activision

NeoGAF users first noticed something wrong with the Spider-Man game when the Xbox One version disappeared from the game’s official website. If things goes from bad to worse and the game is dropped, this would be upsetting news to most Xbox One players, particularly those who are eagerly waiting for the limited Xbox One game collection to grow.

With it planned to be release on pretty much every single console and gaming device, it is certainly a surprise to see a game dropped from Microsoft’s main console and the reasons behind the delay are still being waited on. The other versions of The Amazing Spider-Man 2 should still be on schedule for the 2nd May release. 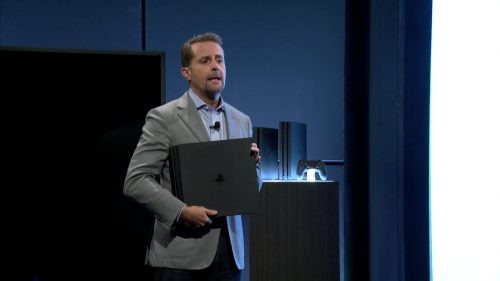