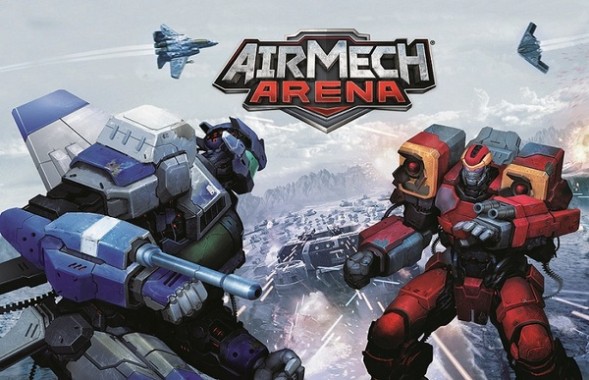 Carbon Games’ popular free to play title AirMech has been picked up by Ubisoft. The publisher has partnered with the developer to bring the AirMech Arena to Xbox 360. The game will be released on Xbox Live as a free to play title.

AirMech Arena is a fast paced competitive MOBA. The game supports single player, multiplayer co-op, and multiplayer competitive gameplay. Players will pilot transforming robots called AirMechs as they conquer fortresses and battle against waves of enemies attempting to capture the player’s fortress. AirMech Arena will be released on Xbox Live later this summer. For those who can’t wait, AirMech is available for free on Steam.