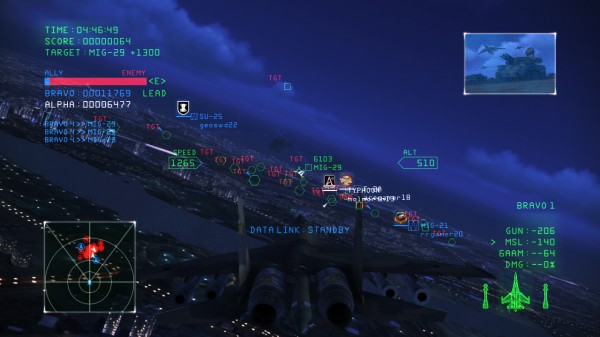 Today Bandai Namco announced when fans of the Ace Combat series can expect to see the free-to-play Ace Combat Infinity released in the West and it appears that these fans won’t have to wait too much longer as the title will be released in North America on May 27th and a day later on May 28th in Europe.

This free to play downloadable title comes with a new story mode, team co-op multiplayer, and eventually the developers plan on adding in PvP combat after the game is released. You can check out some screenshots and a new trailer for the title below. 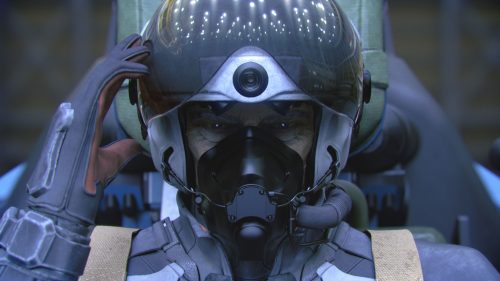