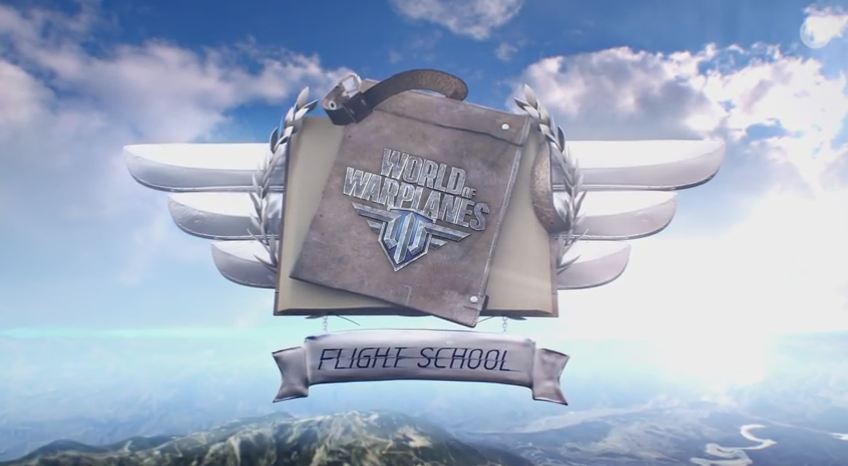 Wargaming has just released the fifth instalment of its “Flight Academy” video series for World of Warplanes. In this latest tutorial, we learn the combat characteristics that determine a vehicle’s performance in the skies, as well as the equipment and upgradable modules available for each plane in the game.

The video also briefs pilots on each and every parameter of a warbird, showing that the correct implementation of additional equipment can be the difference between victory or defeat. Module research also nets some attention, expressing the power of upgrades and their ability to draw out the true potential of a warplane.

So check out the tutorial below and utilise your newfound knowledge to cinch victory from your foes. Knowledge is power. 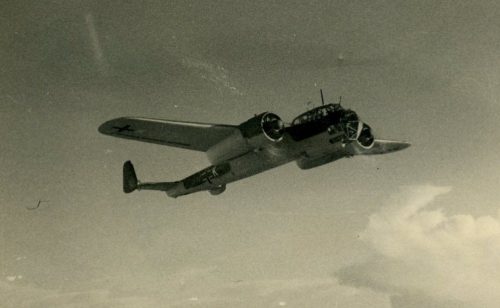