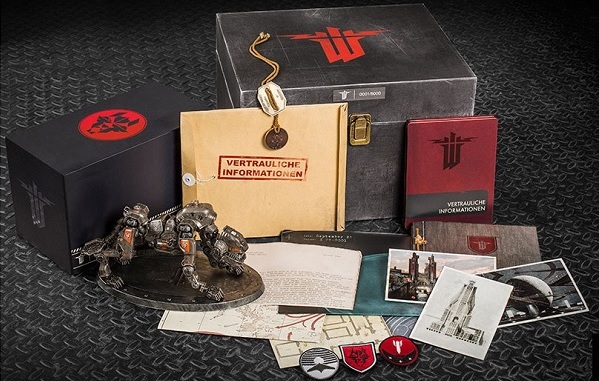 Earlier this week Bethesda announced that they would be releasing Wolfenstein: The New Order worldwide on May 20th and now it looks like die-hard fans of the series will be able to pick up a little something extra to go along with their purchase, even if it is a bit odd. Today Bethesda has revealed the “Panzerhund Edition” for Wolfenstein: The New Order which comes in at a $100 price tag, a relatively paltry sum considering the things shown above but there is a reason for that… it lacks an actual copy of the game.

You see, while this Panzerhund Edition comes with an 8″ statue of the Panzerhund enemy, patches, a locker to keep everything in and a lot more, a copy of the game is not included so this means that you will need to purchase this and go out and buy a copy of the game to actually be able to play the game. This is a nice little offering and a way to give gamers a chance to pick up some neat extras if they feel like it, but it does come off as a bit strange and hopefully there will be no issues with gamers buying this expecting a copy of the game to be included when the title is released. 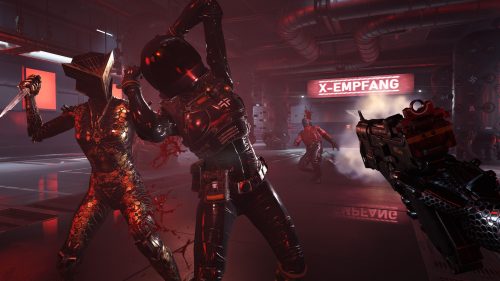