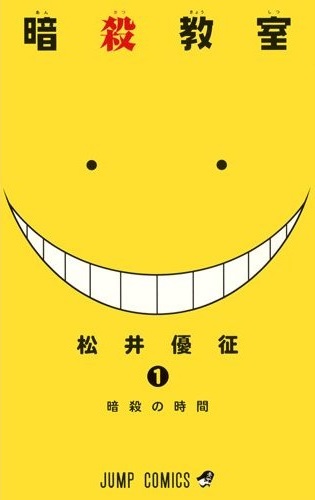 After announcing earlier today that they had picked up two shojo style manga, Viz Media has come forth with three new licenses, one of which many fans have been hoping for for quite some time. The company has announced that they have picked up the license for Assassination Classroom, the Resident Evil manga, and Jaco the Galactic Patrolman.

Assassination Classroom has been running in Japan for quite some time now and the first volume is set to be released by Viz sometime in December. The manga tells the story of a classroom of students attempting to kill their new teacher who just happens to be an alien-like octopus with unimaginable powers. If they fail to kill him by the end of the year, he will destroy the world and to demonstrate his power he has already shattered the moon.

The Resident Evil manga will begin shipping in November and is a five volume series that serves as a prequel to Resident Evil 6. The manga will tell the story of how the C-virus outbreak began and follows Professor Doug Wright and his nephew Ricky as they are called to try and find out what has happened at the elite Marhawa High School in Singapore. When things quickly begin to go south, Chris Redfield and his other team members begin to appear.

Finally Jaco the Galactic Patrolman is by Akira Toriyama and is set to be released on January 2015. The story follows the retired scientist Omori lives alone on a deserted island while continuing his research into time-travel. His quiet life is interrupted when galactic patrolman Jaco crash-lands and decided to move in with him. As we have previously heard, this volume will contain a special Dragon Ball chapter that features details about Goku’s parents.

New Resident Evil Title to be Revealed on September 9 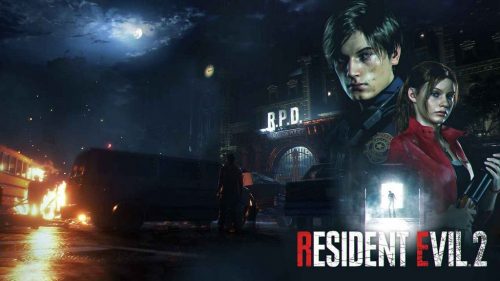