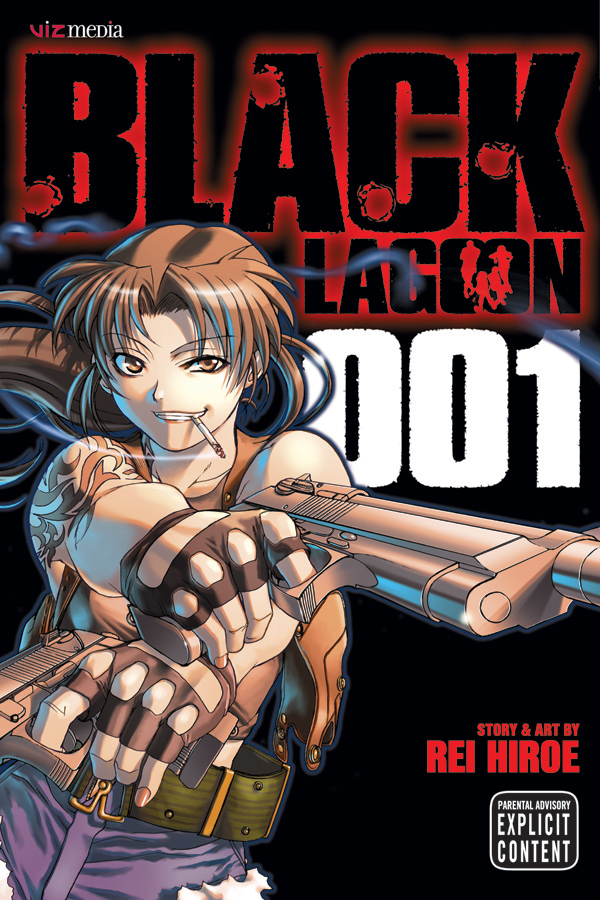 As you may have heard, this weekend Black Lagoon will be debuting on television in North America during Cartoon Network’s Toonami block. Well while FUNimation may own the rights to the anime, Viz Media has been handling the manga for quite some time and to commemorate this television debut Viz has announced that they are going to be holding a limited time sale for both digital and physical copies of the Black Lagoon manga.

For a limited time, ending on April 2nd, Black Lagoon Volume 1 through Volume 9 will be $2 off on digital platforms, meaning they will cost $6.99 a piece and can be downloaded either through the company’s website or the multiple e-reader devices that Viz supports. As for the physical copies of the book, they are all available for order at 40% off their standard price of $12.99, lowering the price of each volume to $7.79, and can be ordered through Barnes and Noble’s website.