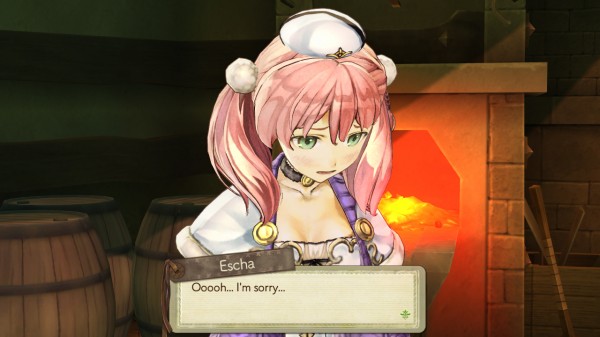 Compared to most of Tecmo Koei‘s games, there exists a somewhat recently acquired franchise which is often given very little publicity and that happens to be the Atelier series of games. But it seems that since Atelier Escha & Logy: Alchemists of the Dusk Sky is set to be released in a few weeks, the company has decided to release a launch trailer to show off the various highlights of the game as well as most of the characters players will meet..

The trailer can be found below and as you may have noticed, this is the first in a long time that there have been two playable protagonists in an Atelier game. Currently Atelier Escha & Logy is set to be released on March 11th in North America and March 7th in Europe. 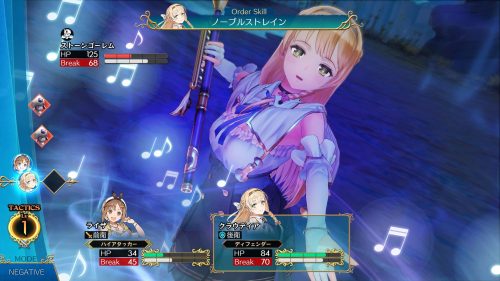