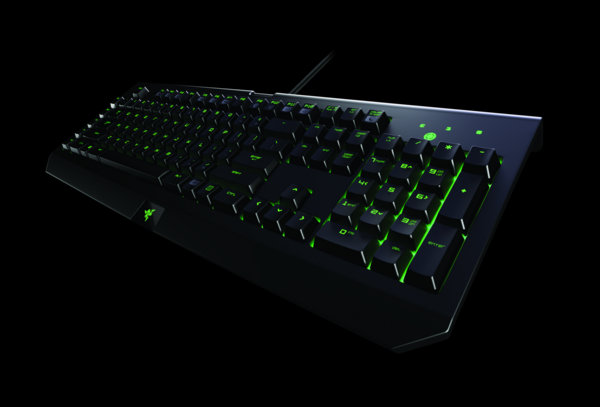 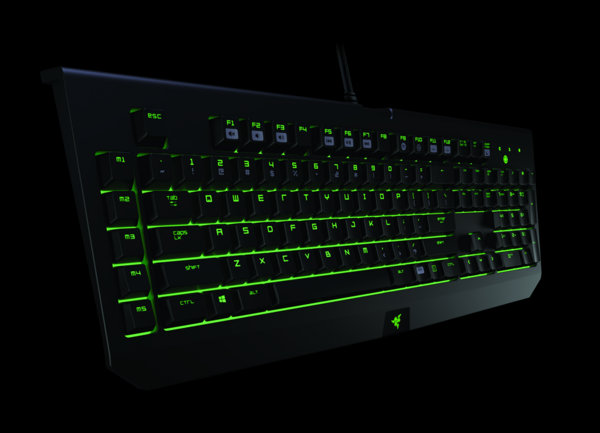 The switches have been designed in house to actuate and reset sooner than the average Cherry MX switch, allowing for faster response times. The manufacturing is done by a third party under the watchful eye of Razer engineers. The switches are rated for a lengthy 60 million key strokes, compared to the traditional 20 million keystroke lifespan of other mechanical switches. The new switches will be available in the refreshed Razer BlackWidow Ultimate, Razer BlackWidow, and Razer BlackWidow Tournament Edition. Learn more about the new switches at the official mini-site. 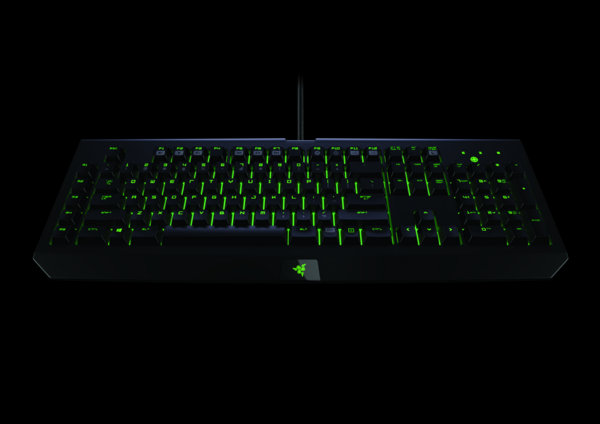 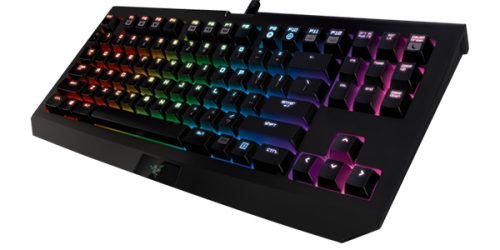