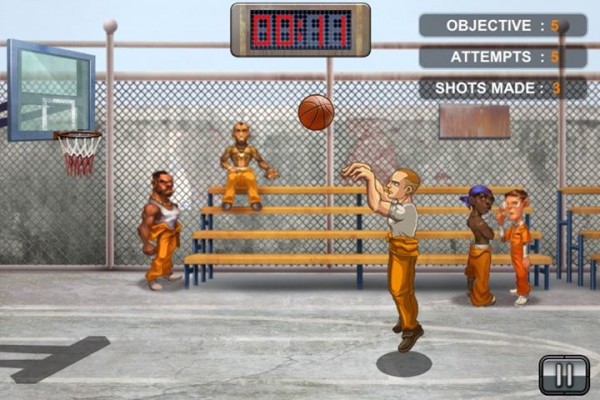 After extensive development, Fei Hu Interactive released their prison simulator Prisonhood today. Players start off as a freshly incarcerated rookie looking to make a name for themselves and rise up the rank to become a prison gang boss. The game features RPG elements, three prison-themed mini-games, over 90 in-game tasks, four avatars, and thirty prison facilities. Gamers can play Prisonhood with friends as items can be stolen from or shared, friends can duel each other in the Dog Pound, and friends can bet against each other on arm wrestling matches in The Ring.

Prisonhood is available for free with in-app purchases for in game currency. The game can be downloaded for iPhone, iPod Touch, and iPad on iTunes. Facebook, Android, and Windows Phone versions will be released in the coming months.