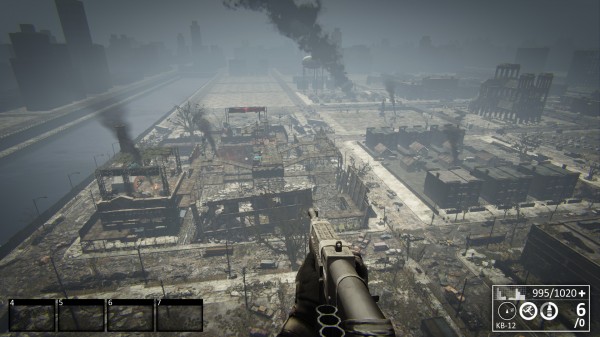 All out war is coming to Nether. The community has chosen names and uniforms for the tribes ahead of the content update that will add tribe-based features like territorial conflicts, bases, skill trees, and special tribe objectives to the game. The first building blocks of the tribe system was added in early March, which allowed players to join tribes.

“Since launching early access, we’ve continually worked with players to select features for updates, including a wing suit, new Nethers and a motorbike,” said Chip Sineni, Creative Director at Phosphor Games “The tribe names and uniforms are just another great example of how our amazing community is shaping the game, and to thank supporters for their efforts, we’ve added a bevy of new content to keep their playing experience fresh and engaging.” 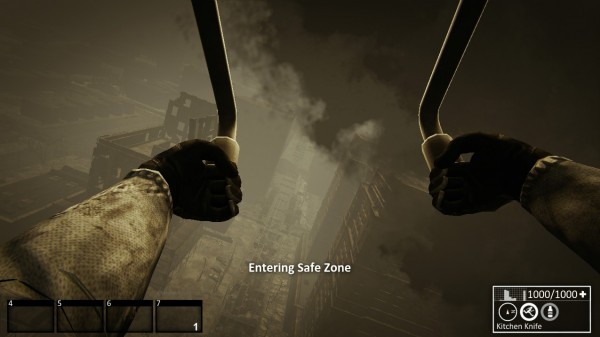 Nether is a survival FPS based in a post-apocalyptic world. Almost a decade ago, The Cull turned most of humanity into Nethers, twisted creatures who roam the city. Players must scavenge the city for supplies while fending off both the Nethers and other survivors. Nether is currently part of Steam’s Early Access program and can be purchased for $14.99 on Steam. Nether currently supports 64-bit version of Windows. 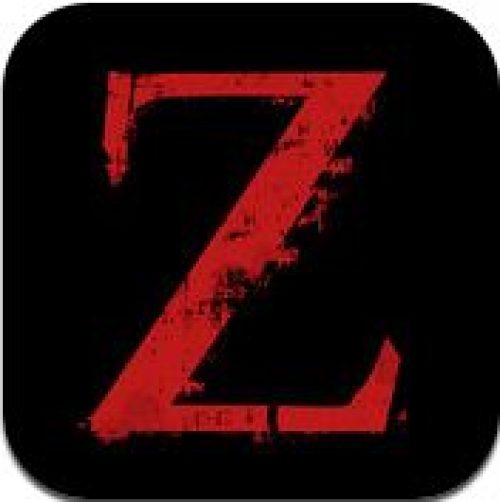