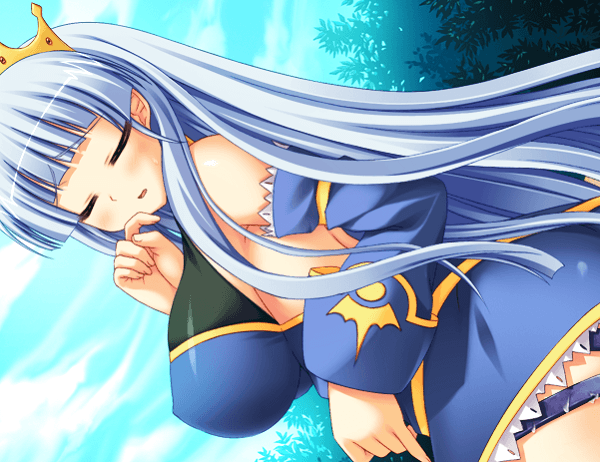 The story of this game follows a knight named Milles who has woken up in a forest with no memories. She soon meets up with a bounty hunter named Cadia and the two become fast friends in a land where peace is kept by a local god named Diva. However the Queen of the land has taken issue with sacrificing people to the god and has done what she can to arrange for the escape of this year’s sacrifice.

It should be noted that this game is for Adults Only and features some fairly intense sexual scenes with plenty of tentacles. Those who wish to learn more about the game and pre-order it can do so here. (18+ Only) 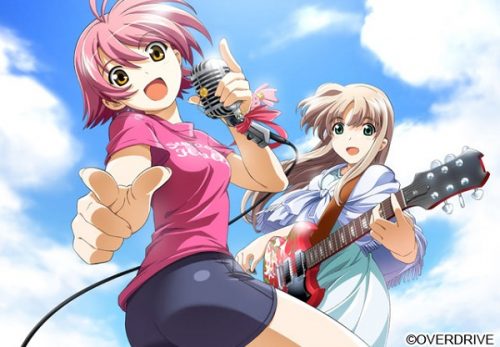