The latest instalment in the Bethesda Underground ‘Know Yours Devs’ video series has just been released, putting the spotlight on MachineGames story designer Tommy Tordsson Björk. The interview, which you can view directly below, includes mention of the train sequence from Chapter 3 of Wolfenstein: The New Order, which we experienced first-hand in our preview last month. Now, you can see this scene – dubbed by the publisher ‘On a Train to Berlin’ – in full, embedded at the bottom of this article. 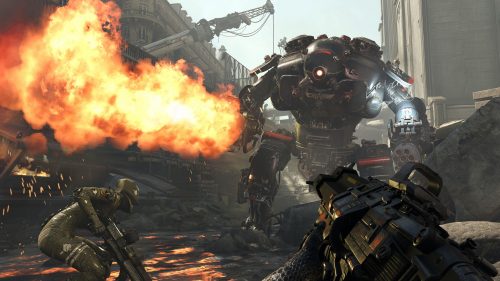