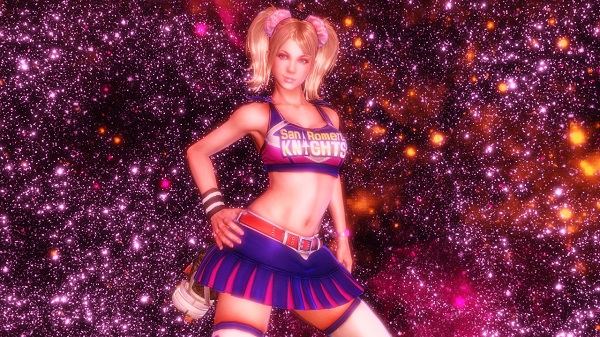 While this may be a rather odd sounding piece of news considering a number of titles don’t even break a sweat by hitting this milestone, but recently Grasshopper Manufacture has announced that since the game’s release back in June 2012 Lollipop Chainsaw has now sold a million copies worldwide, though exact sales figures for each region were not revealed Warner Bros. handled the title in North America.

The full announcement including various pieces of art can be found at the game’s official website here. As for the game itself, it truly deserves the amount of sales that it received, not just because of the fan-service in the game but because of how fun of a game it is and how off the wall it can be at times. 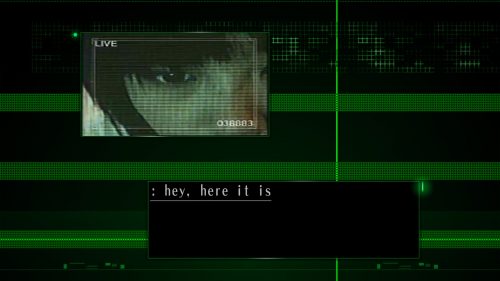