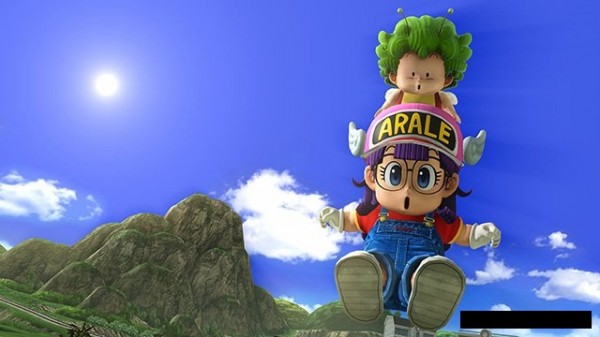 Namco Bandai Games have, once again, just released a brand-new set of character-specific trailers for their upcoming action/brawler “J-Stars Victory Vs.” and this time the focus is on Arale of “Dr. Slump”, Pegasus Seiya of “Saint Seiya” and Momotaro of “Sakigake!! Otokojuku”. You may recall seeing footage of Seiya in action as part of previous trailer releases but he never got to take centre stage like in this one, as for Arale and Momotaro; we’ve actually never seen any footage of them, especially Momotaro seeing as he was only recently added to the roster, so I personally am excited to see just how they play! All three of the newly released trailer are just below the post so head down there to check them out, also don’t forget that “J-Stars Victory Vs.” has been set to be released in Japan on the 19th of March, hopefully us outside of the country will also get the chance to experience this fantastic looking game sometime in the near future! 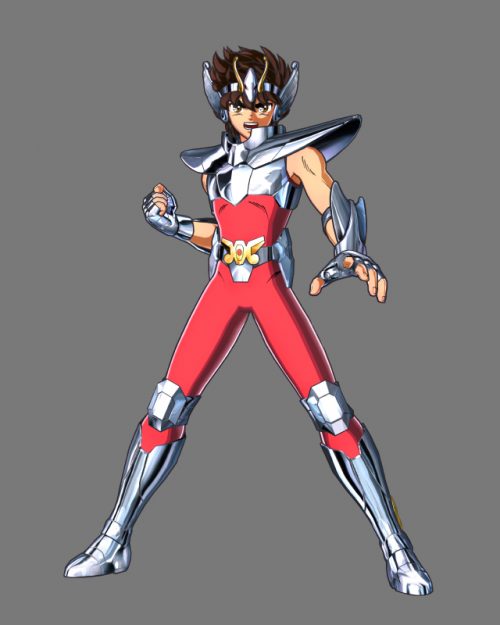