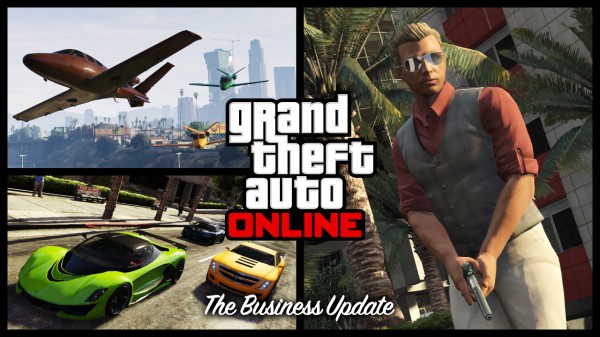 GTA Online‘s ‘The Business Update’ – that we just recently shared details of – is now live! All you need to do to acquire the update is connect online, load GTA V on your PS3 or Xbox 360, and you’ll automatically be prompted to initiate the download. Xbox 360 owners will have to download an additional compatibility pack. After doing so, visit the in-game store from the pause menu and finish the download from there.

To go along with all the prior-listed additions included, Rockstar has also added 14 new jobs to GTA Online, the majority of which are inspired by the previously referred to content. All up, there are four new Land Races designed specifically for the Sports and Super class cars, and you can also take the new Vestra airplane on a tour of the Los Santos skies via four new Air Races. Vehicle Deathmatches have been added as well, featuring the Buzzard and Rhino Tank. Plus (there’ just more and more!), a new Last Team Standing in Little Seoul, a 2 team Capture at Los Santos City Hall and a new Survival around the Maze Bank Tower can also be played. Aside from the add-ons, numerous fixes were made that address various exploits and stability issues. And finally, the ability to disable slipstreaming in races and add Barber Shop and Tattoo Parlour locations to the Quick GPS is now possible. Check out the full list of changes here. 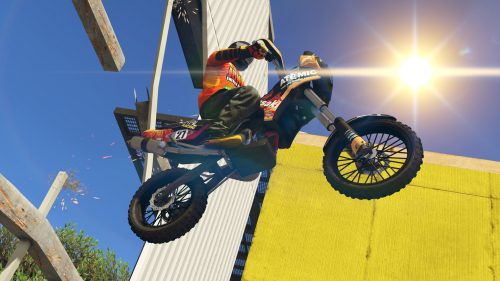 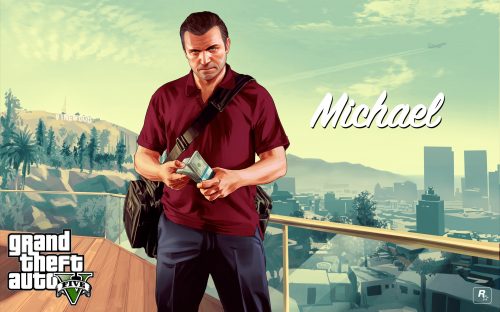