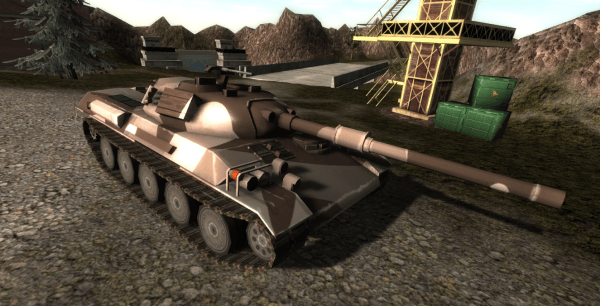 Recently I got the opportunity to review a game called “Tanktastic”, now if you know nothing about this game please allow me to take you through just a bit of what it is like: “Tanktastic” is a mobile title that is available for both Apple and Android devices. It is a MMO/shooter where players take control of an extremely powerful tank and are tasked with simply beating the other team or the other players depending on which game mode you are playing. It is a truly brilliant game with fantastic visuals and a control system that close to perfect.

It feels like a tank simulator but adds a level of fun and excitement that only high-octain multiplayer games can. To read the full review of the game click here. Us here at Capsule Computers were lucky enough to nab an interview with the “Tanktastic” development team, a company called “G.H.O.R” who both created and published the game. As a fan of the game you can imagine that I’d be excited to be able to interview these great people so, if you too are a fan of “Tanktastic” or you are interested in the other side of games and their development, I suggest you read on.

Capsule Computers: What got you guys started on making “Tanktastic”? What was the inspiration behind attempting (and evidently succeeding) to bring a multilayer shooter to mobile devices?

G.H.O.R: Sooner or later, anyone who has a passion for games, wants to create a game. In early 2012 there were already tank games for PC computers, but there were none for the mobile platform. There we saw our opportunity. 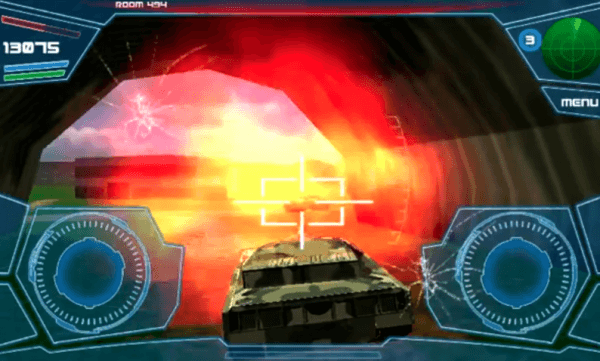 CC: Do you find that working with a smaller medium such as mobile devices is a difficult task in any way, or does it make things a lot easier since it is a smaller medium?

G.H.O.R: There are pros and cons. Cons: Our game comes highly optimized so that you can play on a large number of devices. This is especially true of Android devices, because of their large numbers. We needed to to please everyone so that the game would perform well and would be comfortable to play without any “lag”. Our team is always trying a new way to improve the graphics and performance with each new update. Recently we tested OUYA, a game console based on Android, connected to a 42″ TV. Our game performed no differently from console games. Pros: To develop mobile games, we do not need a huge staff in order to compete with the “giants” of the gaming industry such as Wargaming. 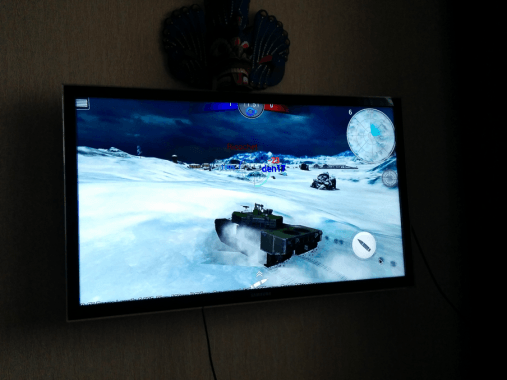 CC: The environments were clearly inspired by somewhat real battlefields. What kind of research did you have to do before you chose to work on those particular maps, if any?

G.H.O.R: Our first map was called “Demo Map,” and it was in the first version of our game. It is still there now, only slightly modified. We constantly keep in contact with all of our players on social networks and forums. We held contests and asked people what kinds of maps they wanted to see in the game. We got answers such as “Military Base,” “City,” “Forest,” and “Winter Map.” We don’t stop just with those releases. We think: the more maps, the better. 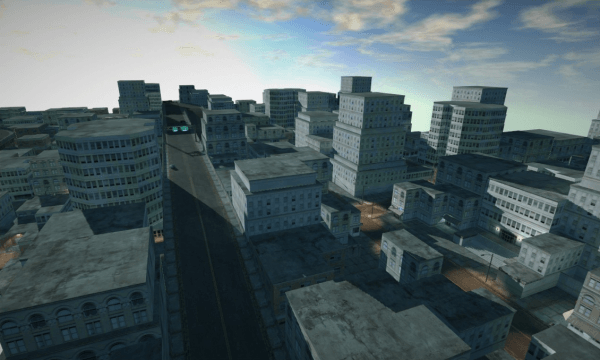 CC: You have a multitude of different tanks and upgrades that are available within the game. Are all these tanks legitimate makes and models that you researched, or did you have to dip into your imagination to come up with a few of them?

G.H.O.R: All of the tanks are based on real-world models. 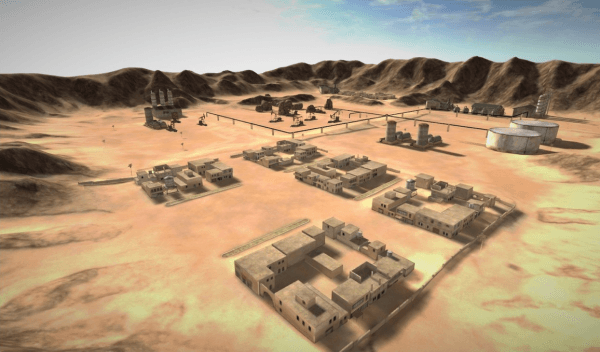 CC: Can you tell us anything about future updates or releases? What can we expect from G.H.O.R in the near future?

G.H.O.R: We are always developing and becoming better. Initially, we had 4 people on the team, now we have 9 people who work on the game. Currently we are working on the next update, Alpha-20. We believe that we are still small, and that over time we will turn into something great. The main thing is to never stop, and keep evolving.

I would like to give a special thanks to everyone involved with the interview (each and every member of the development crew G.H.O.R). Thank you very much for talking the time to sit and answer these questions, it is greatly appreciated and it was an pleasure to have been able to interview you all. 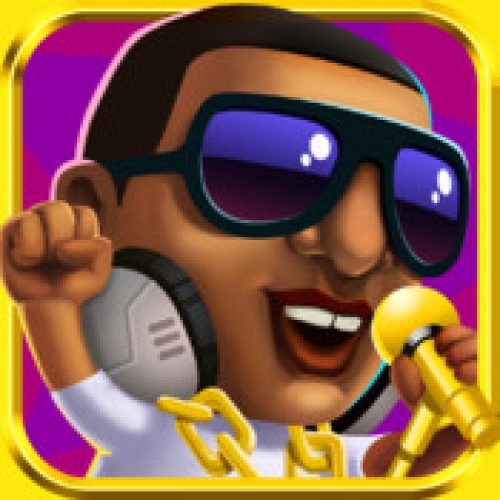