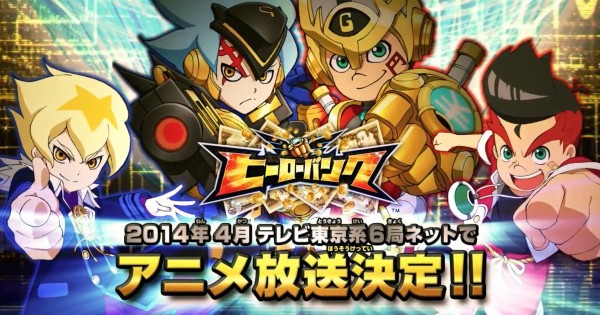 Money makes the world go around, my friends, but it seems like “Hero Bank” is here to tell us that money is pretty hard to come by in this day and age so you’ve got to fight for it! TV Tokyo – a Japanese television station known for airing anime series’ like “Pokemon”, “Naruto” and “Bleach” – has just released the first promotional video for the upcoming game-based anime “Hero Bank“.

The series revolves around a young punk named Kaito, this elementary school kid somehow racks up a hot 10 billion yen debt and he now has to work to pay it off soon unless he wants to be in “the red” for the rest of his life. The young boy comes into contact with a program called “Hero-Gi” which allows him to participate in matches called “Hero Battles” wherein which the winner of the battle is paid a hefty amount. Kaito thinks this would be the perfect way to clear his debt so he and his friends set off to be the best “Hero-Gi” fighters and to wipe away his debt.

I’m actually extremely excited for this new anime and, with the release of this promo, we can finally see just how good it looks and, well, I think you’ll have to make up your own mind. Below is the promotion video for “Hero Bank” so head down to our featured video section to check it out but don’t forget to drop us a line in our comments section to let us know what you think of this upcoming anime title. “Hero Bank” will premiere on the 7th of April (not too far away now) on TV TOKYO and will air every Wednesday. So far no Western distributor like Crunchyroll has picked up the license for it but we’re hoping someone does soon. 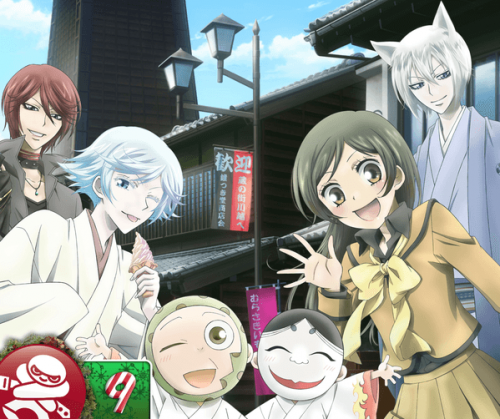