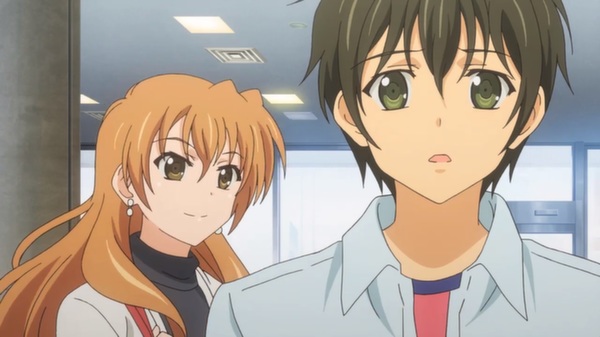 Just after episode 1, I ripped Golden Time to pieces for a number of pretty crucial reasons. It lacked the quick fire drama of a shoujo, but it didn’t have the comic edge that a more male-targeted romance would normally have. Instead, it chose to take the long road, building up Tada Banri’s character slowly and carefully, working its way towards an epic conclusion. Though, I never could have imagined the final result would be anywhere near this spectacular. Everything should be coming to a peak, but somehow with every episode we are presented with yet more drama to deal with! It might give you a heart attack, but you would have to be mad to want the torture to stop. 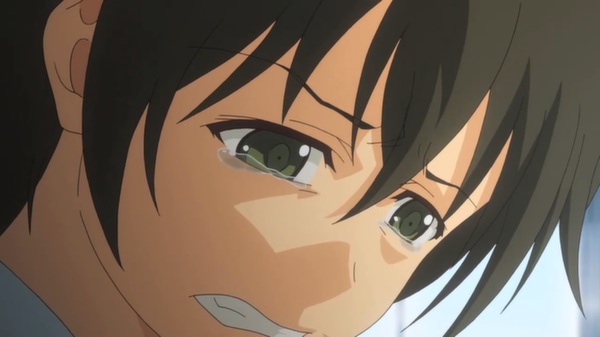 Speaking of torture, Banri could not have had a worse time without taking the day off and watching School Days… Last episode’s shock break up left him utterly distraught to the point where he stood in the street, dumbfounded, until night fell and Kouko’s father ‘found’ him and drove him home. Kouko left with no explanation and that confused Banri more than anything else. In fact, her actions were so unclear that the next morning she just floated over to him as if nothing ever happened, making Banri think that she had thought it through and gone back on her decision. Oh, how wrong he was… 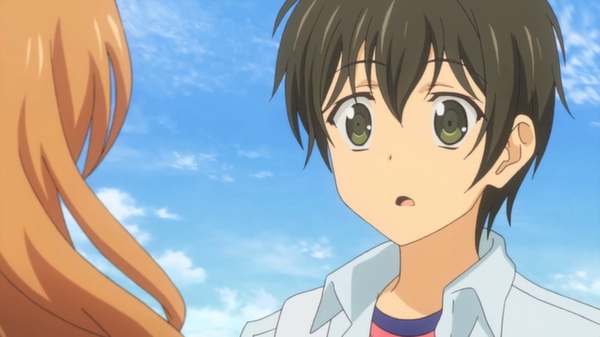 For the two minutes that Banri was under the illusion that everything had gone back to normal, the feeling of discomfort was on the same kind level as an average episode of Watamote. However, unlike Watamote, there was no joke or payoff to save the day – this was just the calm before the storm. In the words of Nana, “Life is suffering, pain, and misery,” and that message has never been more powerfully conveyed than when Kouko casually announced the breakup to the group. Silence fell and the faces of Mitsuo, 2-D kun, and Chinami resonated with the combined shock of an entire audience. It was then that the episode turned and somewhere between Kouko’s cruel, fake smile and Banri’s fury and devastation, the reality of the situation set in. 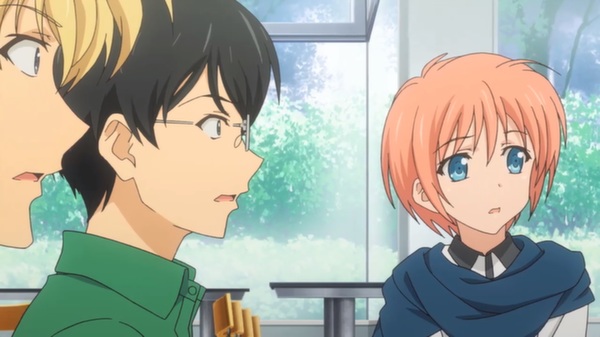 The episode turned sour. Their close-knit group suddenly tore at the seams as if Kouko and Banri’s relationship was the thread holding them all together and standing over the wreckage was a girl with a cruel smirk upon her beautiful, blood-red lips. What has happened to Kouko? Only an episode ago she seemed more devoted to Banri than ever and now she is like a monster, her words tearing into Banri like talons. Though, despite her cruelty, I still think that her arrogant façade is just a shock tactic. Mitsuo’s experience with Kouko is surely still relevant and he was the first to tell Banri that Kouko being non-sensical is nothing new. The shared view seemed to be that Banri needs to keep chasing her. Nobody is willing to accept their relationship ending like that, especially Linda. 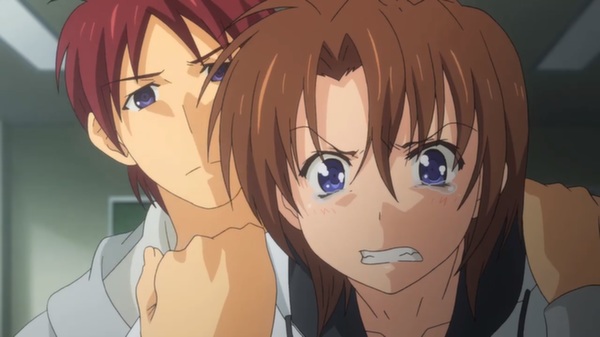 What an incredible triumph the scene where Linda confronted Banri was… Scenes like this define anime and I can guarantee that Linda finally breaking down after all this time and confessing her feelings for Banri will linger in my mind long after Golden Time has faded into obscurity.

That line hit me hard. Even recalling it now I’m close to welling up. I was unprepared for it to hit the same heartstring that the famous, “I’ll marry you,” line from Angel Beats did. Heck, there aren’t many anime that can inspire even close to that level of emotion in me, but somehow Linda managed it. She was disgusted that Banri would let her get away after she lost her chance of ever telling her how she felt. If he hadn’t lost his memories that day, Linda would have been the one by Banri’s side and who knows what would have come of their future? The life that Banri of the past would have given anything to lead. The life that he would be willing to destroy his future self to have back. 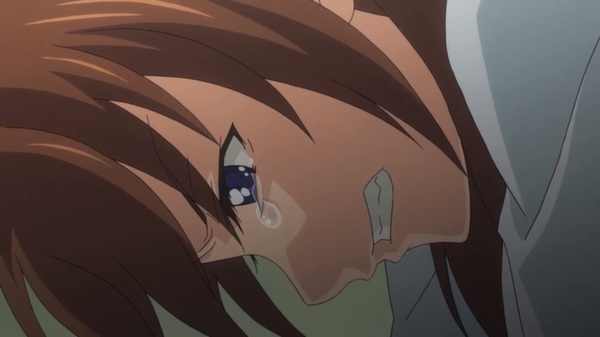 Golden Time may not have the best art, the best side-characters, indeed, it may lack a lot of things, but by taking that long road it has really invested us in the character that is Tada Banri and now that his life is falling apart, the amount of feelings being plunged into the audience’s combined heart is staggering. This episode was, in one word, simply brilliant. With only 2 left to go, I can’t imagine how everything is going to be resolved, but I could not be more interested in finding out how they do it. Please let Kouko be a good guy! Until next time. 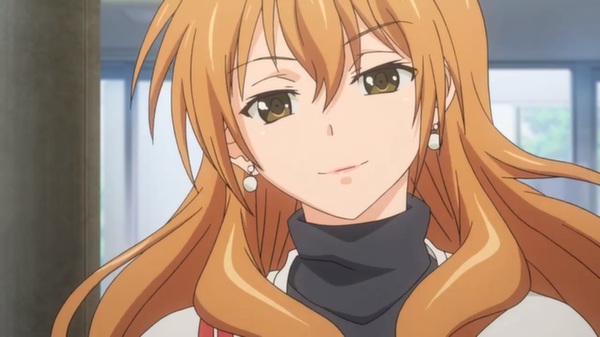 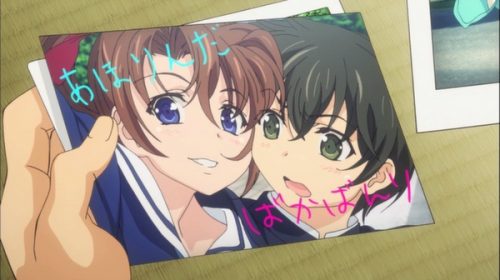