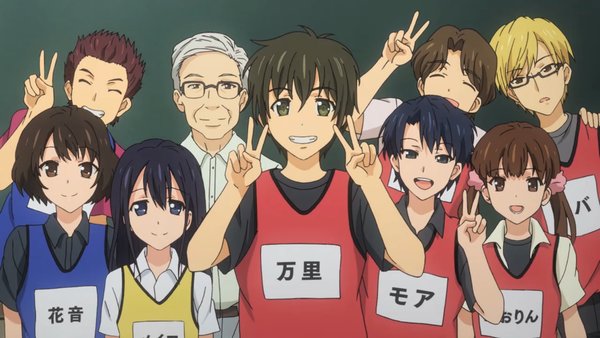 Ever since starting at college, Banri’s life has been full of ups and downs, but one thing has never changed – he has been avoiding confronting his past at all costs. Choosing a college in Tokyo, never talking about his accident, trying to ignore his memories as they re-emerged with ever-increasing frequency – his every action was a safety mechanism, but no more. This episode saw Banri head back to his hometown for his class reunion and, after some soul searching, he found everyone waiting for him with open arms. They regaled him with tales of his past and his desperate attempts to get girls, much to Banri’s shock and, in the end, he left with a whole new lease on life. No new shocks here, but it was definitely a thoroughly enjoyable episode. 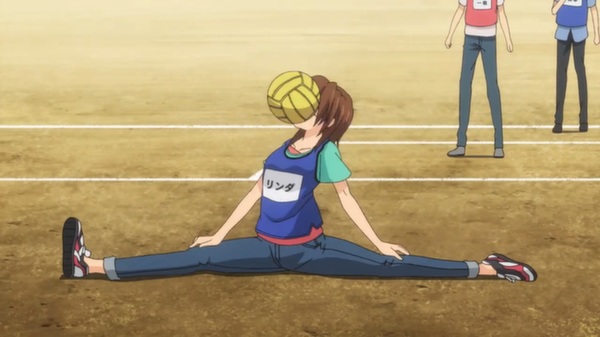 What could have been an episode packed with drama ended up taking completely the opposite route to what most people expected. The internet was packed with whisperings of people expecting Linda to suddenly blurt out her feelings for Banri which would have made the next few episodes interesting, but that led me to wonder if I had missed a key development somewhere along the way. There hasn’t been a point in Golden Time since episode 9 where it was ever even implied that Linda had any feelings for Banri strong enough to boil to the surface anymore. Her role in Golden Time, to me at least, has rarely been that of a genuine love interest, but more of a love that could have been, serving as motivation for the ghost of Banri to fight his current self for control. She is his sempai who he has to thank for helping him time and time again, but, as she said, Banri has Kouko and she has… (Mitsuo?). Thinking of Linda as more than a friend at this point is a jaded view that is grounded in a presumption that there must always be a second love interest, inspired by more mainstream romcoms which differ considerably from Golden Time’s amazing portrayal of a realistic relationship. 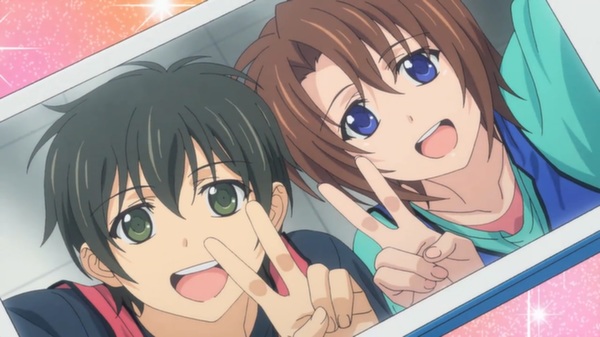 Something that episode 18 exhibited which I did not expect were sudden flairs of much more exaggerated and detailed art than the usual underwhelming display that JC Staff churns out. All of the strained facial expressions lifted straight out of a cheesy sports manga made the dodgeball match a million times more entertaining and that wasn’t all! Kouko’s entire time on screen was spent either in odd cutaway scenes overlaid with hilarious yodelling music, scuttling around on the floor in an exorcist pose, or contorting her face into expressions that were, at times, terrifying and, at others, reminiscent of Charlie Brown which is a really obscure reference coming from a Japanese production if that was intentional. Obviously, it still wasn’t any Garden of Sinners or Madoka, but compared to the rest of the series in which I have only ever given special mention to the artwork once in my 18 impressions, it was a pleasant surprise. 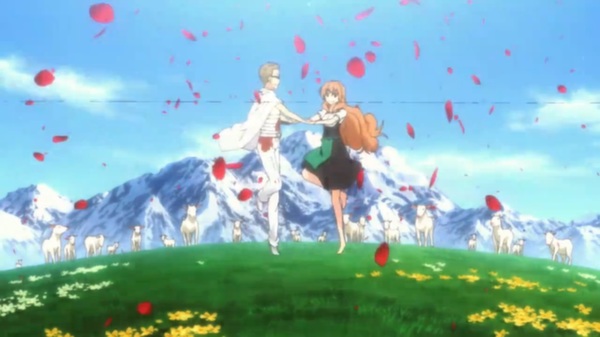 Banri can surely see the finish line now that he has taken such a big step forward. A man that Linda always saw as a, “reluctant survivor,” has travelled through the fog of his past and has come out of the other side with a new lease on life. He doesn’t want to be held down by everything that happened to him before and all that remains is to appease the ghost of his past. When he stood on the bridge where his problems all began, he saw Banri of the past and, when he fell, Banri grabbed him to which his ghost answered, “let me go.” Another enigma. What did he mean by that? Has he accepted the accident now and is happy to let it happen? Or has he just given up all hope to the point where he doesn’t care anymore? I hope we get some answers soon and with only 6 episodes left before we say our goodbyes to Golden Time, they can’t be far away. Until next time. 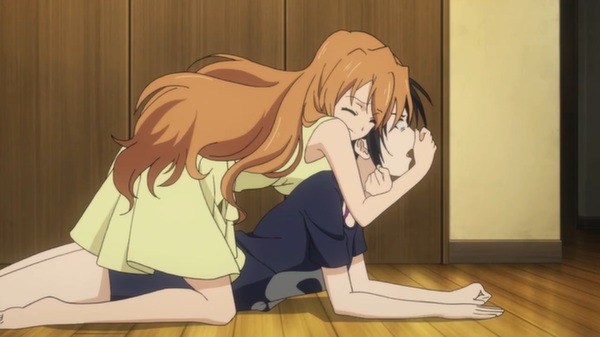 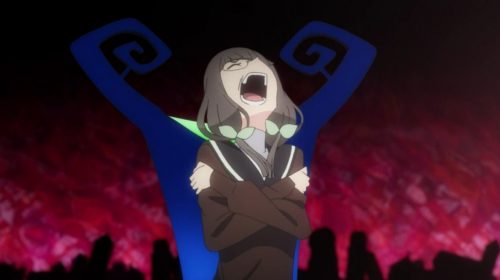