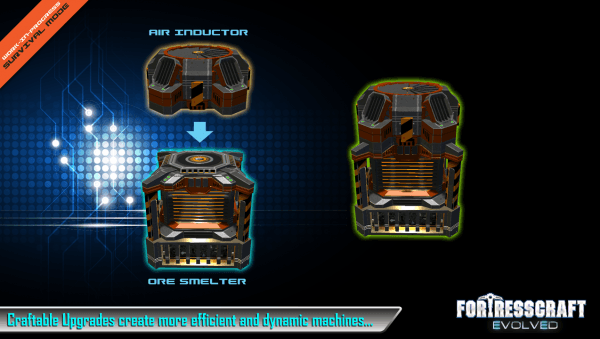 The FortressCraft Evolved team has been hard at work on the game. They have released a major content update that brings some major changes to Survival Mode along with a trailer showing off some of the additions. Players will now be able to automate their base with a variety of new machines, research new crafting recipes, upgrade several machines, upgrade their pet, upgrade their survival suit, and build a turret to defend their base. Additionally, host of visual and interface changes has been added to the game. 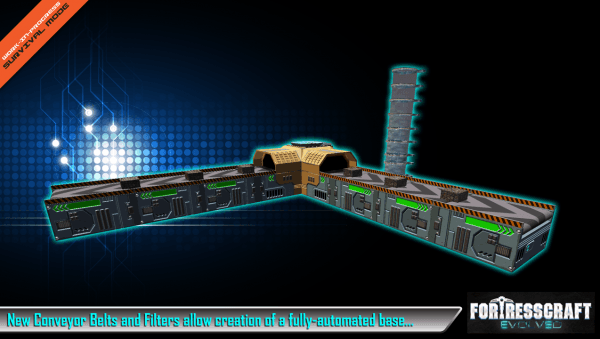 FortressCraft Evolved is the PC port of the best selling Xbox Arcade game. It is currently part of Steam’s Early Access program and can be purchased on Steam for $5.99