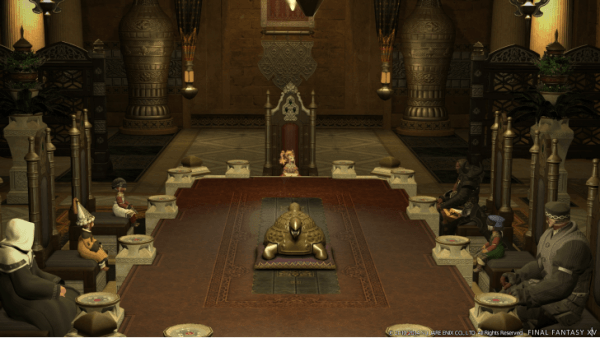 Square Enix has released screenshots to showcase some of the developments in their upcoming 2.2 Patch ‘Through the Maelstorm’ for their MMORPG: Final Fantasy XIV: A Realm Reborn. The screenshots focus upon new content to the main story and characters including Gilgamesh, Hildebrand, Yugiri, and the latest Primal battle with Primal Lord Leviathan.

Square Enix have also announced that the 13th installment of ‘Letter from the Producer LIVE’ livestream with director/producer Naoki Yoshida will be released on the 21st of March at 10;30AM GMT; which will cover new content in the upcoming 2.2 Patch. The installment will also include a preview of the new beast tribe quests, a new cases for Hildebrand, “glamour” magicks for altering gear appearance and a heap of new ventures. Kazutoyo Maehiro will also be making a guest appearance to speak about the story and quests which will be released in the new patch.

We have previously reviewed the game here, and you can find the game’s official site here (alongside the previously mentioned screenshots). The game itself is available for PC, PS3, and PS4. 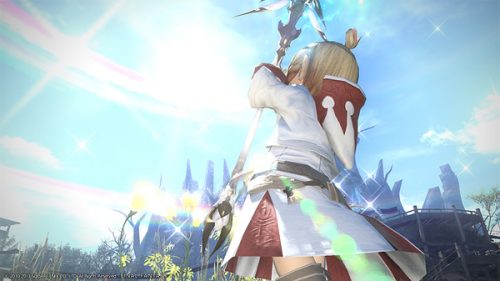 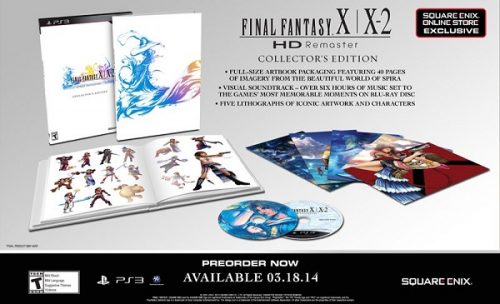