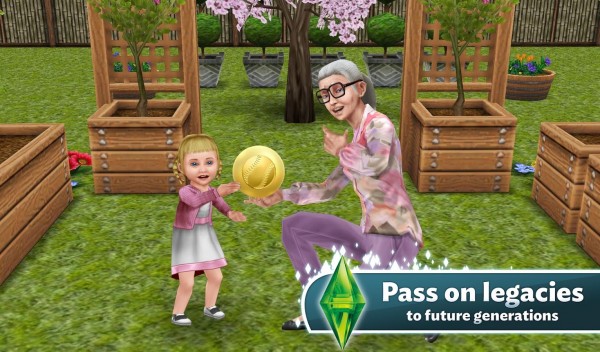 EA Mobile kicked off this week with a major content update for The Sims FreePlay. Player’s Sims will now experience life from cradle to the grave in the new content patch. Life Orbs have been introduced to the game and are passed down from generation to generation. As Sims complete life dreams, more energy is stored in these orbs, which can be used to unlock new community lots and hobbies for their Sims. Additionally, the update adds new personalities, two new community lots, and several new activities like snorkeling. The Sims FreePlay is available for free on iTunes App Store and Google Play. 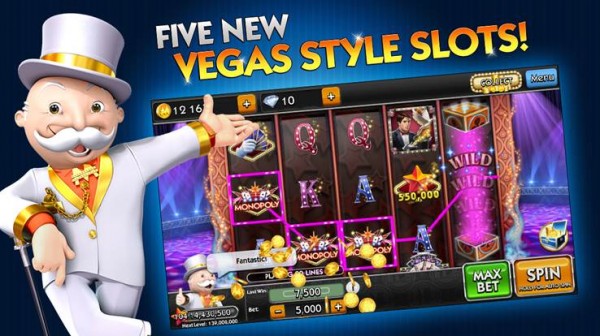 EA Gets Their Shoes Off for a Day