Batman is an incredibly important property with multi-generational appeal across all of the Studio’s businesses, and we’re proud to celebrate this milestone anniversary. From billion-dollar blockbuster films to TV, home entertainment, video games and consumer products, The Dark Knight continues to resonate with audiences worldwide and rightfully deserves his place as a global pop culture icon for the ages. – Tsujihara

Batman is one of the greatest characters ever created, in comics or elsewhere, and even after 75 years he continues to wildly fascinate fans.  He is an integral part of pop culture and has successfully captured the imagination of the entire world. The origin of Batman, Bruce Wayne and the famous citizens of Gotham are legendary and likely a story you know inside out, even if you’ve never picked up a comic book in your life, and that speaks volumes to the character’s immense popularity and the constructs of the original mythology. – Nelson 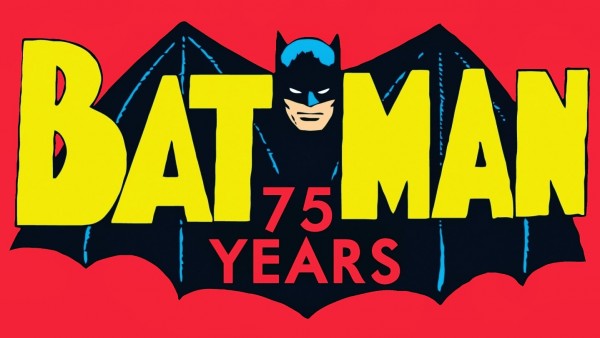 A newly dedicated section of the DC Comics website has also been launched today at www.Batman75.com and features a huge Batman 75 Sweepstakes, which is (unfortunately) only open to U.S. residents. The aforementioned key activities planned for the Batman 75th anniversary celebration include: 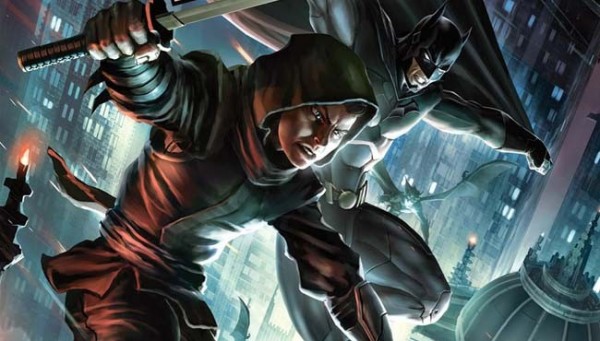 Son of Batman introduced Damian Wayne to a new audience