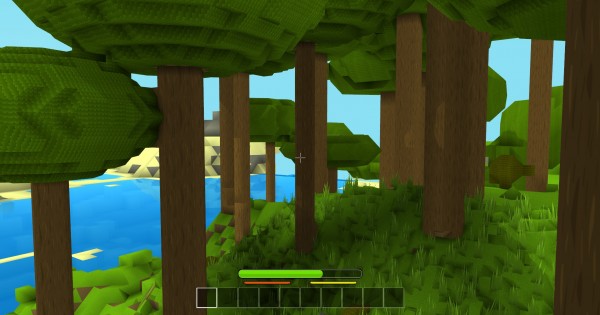 Cubical Drift is turning to Kickstarter to raise $250,000 to complete their voxel-based RPG/adventure game Planets3: Race to Space. In Planets3, players will need to craft buildings, weapons, vehicles, and more using a system that will give players a large degree of freedom. These tools will allow players to explore new hostile terrains that hold new and greater opportunities. The world is inhabited by Job Masters who will assist players in their journey by teaching and providing physical assistance in a variety of tasks like construction and recipe research. 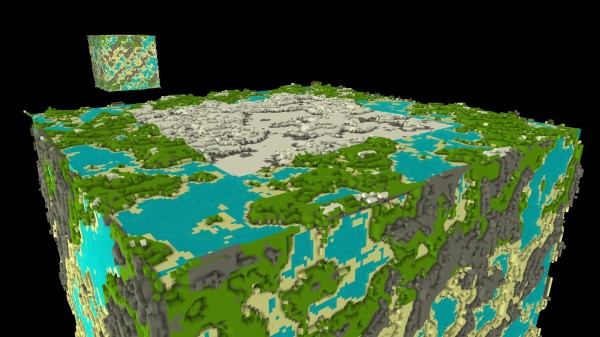 The team is seeking money to fund the development. A large majority of the funds will go towards R&D and artwork for the game. Cubical Drift has completed 10% of the development and are looking to release the alpha in Fall of 2014 with the full release a year later. If the team is able to raise at least a million in funding, they will be able to also complete the second, more ambitious portion of the game which includes entire universes for Fall 2017. Help fund development at the game’s official Kickstarter.