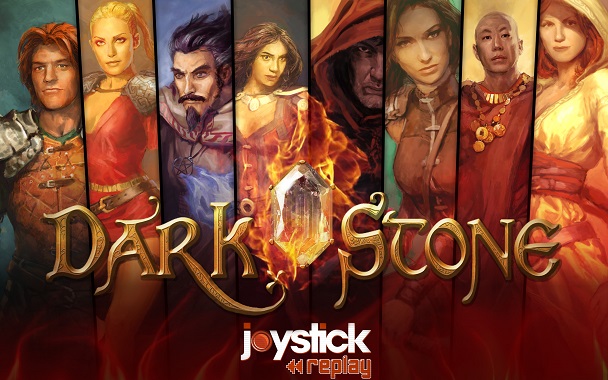 Darkstone, one of the original titles from the action/RPG genre is being re-released for iPhone, iPad and Android and is available to download from today. Completely free to play, Darkstone challenges players to destroy Draak, the incarnation of Evil in the world of Uma who wants for nothing but destruction. To do this they will need to fight hordes of enemies to gather the best equipment and collect the seven Legendary Crystals. To complete the game players must complete 8 quests from a possible 22, with additional quests being available where special equipment can be earned. Players control two heroes that can come from one of eight character types and can switch between them at any time with a simple tap of the screen. The touch interface also gives players quick access to their spells and potions. 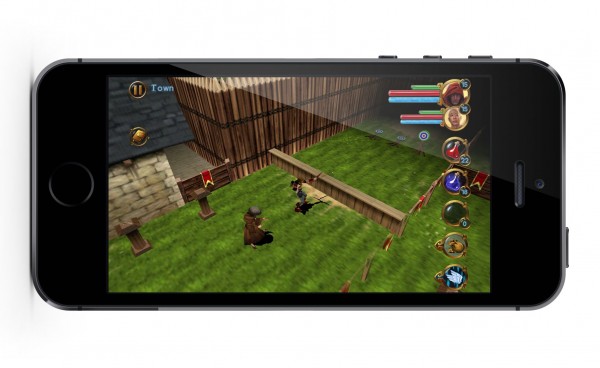 The game has had a number of improvements implemented thanks to an extended beta and now incorportates features such as an elaborate evolution system, a new quest log and many types of equipment directly visible on both heroes that the player can control. The original release of the game in 1999 for the PC and original PlayStation received much praise from critics. Darkstone is dubbed in English with options for French, Spanish, Sweden, German, Italian and English subtitles. You can downlaod the game for your respective iOS or Android device by following this link. 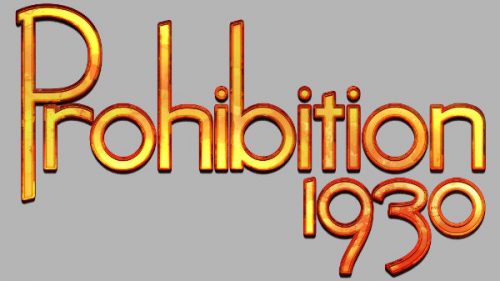 Dream Chamber Out Now For PC, Mac and iPad