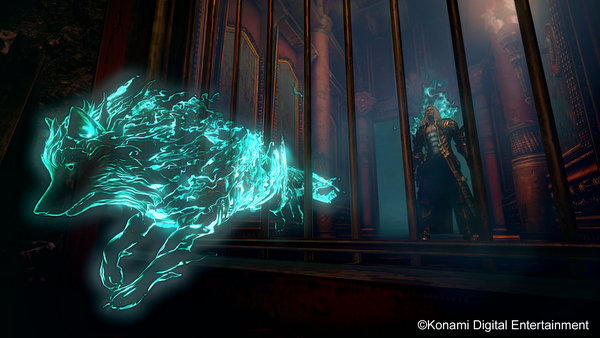 Castlevania: Lords of Shadow 2 will be receiving new content DLC starring Alucard on March 25th. The DLC entitled “Revelations” serves as a prequel to the main game. Alucard is preparing to battle Satan in the ultimate showdown. Players will get to use Alucard’s vampire abilities to dominate his enemies. Players will be able to drink the blood of their enemies to fuel skills like summoning swarms of bats, controlling time, and transforming into a wolf. Not only will the DLC bring new quests to complete, but also new locations to explore.

Castlevania: Lords of Shadow 2 is available now for PlayStation 3, Xbox 360, and Windows. No word how much the Revelations DLC will cost. 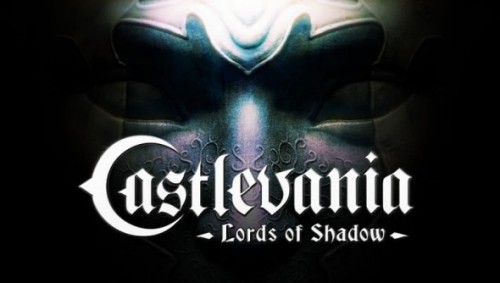