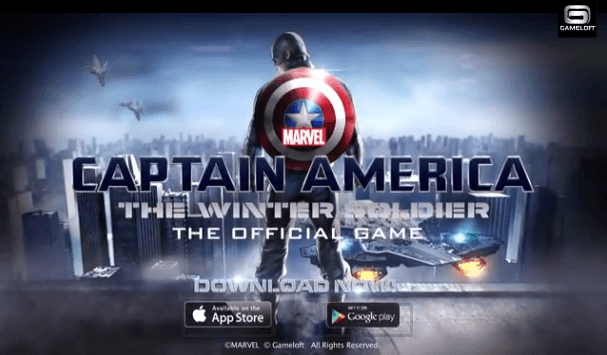 In his quest to make the world a safer place, Captain Steve Rodgers has officially joined up with S.H.I.E.L.D. and things are starting to heat up. This week sees the release of Captain America: Winter Soldier in theaters across the country, and the guys over at Gameloft have been working hard to bring all the excitement and action of the first adventure to mobiles everywhere.

Captain America: The Winter Soldier The Official Game is a mix of action and tactics-based gameplay that will have you excited for the film. Take control of Captain America and throw his shield around while leading S.H.I.E.L.D troops into battle against the enigmatic and dangerous Winter Soldier. Should things get a little too hairy for your team to handle, you can call for assistance from Black Widow and Falcon (who is making his Marvel Cinematic debut in the upcoming film). 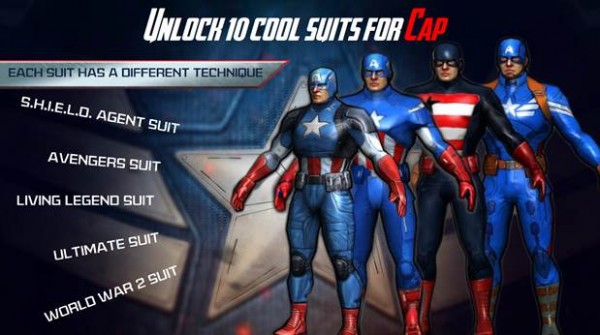 Captain America: The Winter Soldier – The Official Game is available now on iOS and Google Play for the reasonable price of $2.99. We will have a full review up in the coming days but in the mean time, check out the trailer for the game below and make sure you stay tuned to Capsule Computers for all the Captain America news as it becomes available.

Marvel vs. Capcom: Infinite Reveals More of its Roster 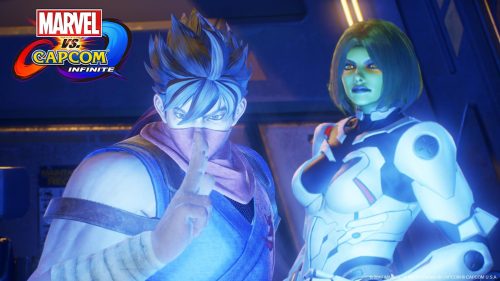