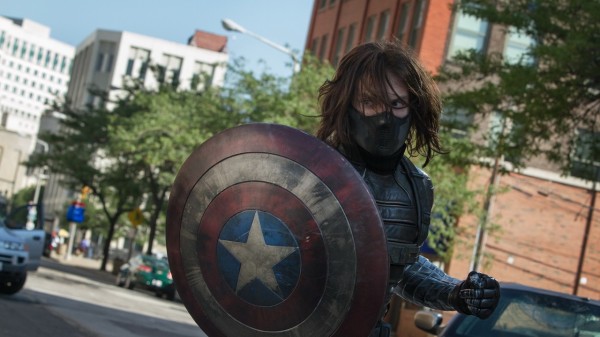 To celebrate the imminent theatrical release of Captain America: The Winter Soldier from Marvel and Walt Disney Studios Motion Pictures, Event Cinemas are holding a special ‘Mega Ticket Event’, and will also be screening the film the night before release. Check below for all the official details.

Wednesday, April 2 at 7PM. Tickets as per normal 3D pricing.

Daredevil gets Renewed for a Second Season 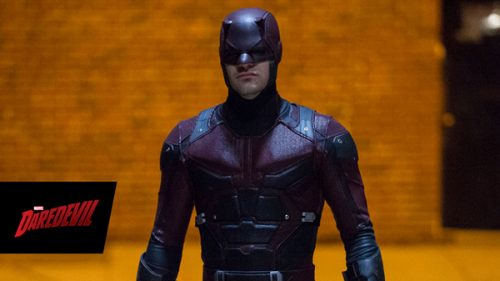