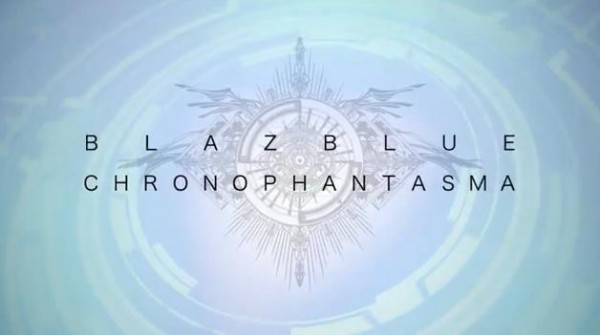 While the Vita version of BlazBlue: Chrono Phantasma doesn’t hit shelves for a few more months, those who own a Playstation 3 can pick up the latest installment of the fan-favorite 2D fighter as of today. BlazBlue: Chrono Phantasma brings a new story, new mechanics, and of course new characters into the mix, with that same fast-paced and frantic gameplay that has made the name “Blazblue” hold weight among fans of the genre.

Aksys Games have released a new launch trailer as of today, showing off all of what you can expect to see – and you can give that a view down below. Keep in mind to get this title fast as well, as all first run copies include a code to download Yuki Terumi.