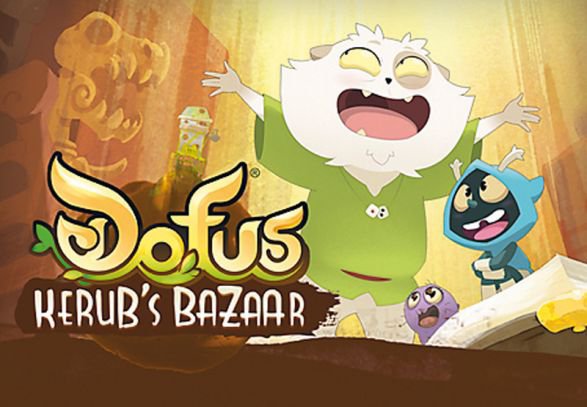 Ankama Games have just announced that they will be broadcasting the Dofus television series, Dofus: Kerub’s Bazaar, in Italy starting March 10th, 2014. This broadcast is made possible through a collaboration by Ankama and Discovery Italia.

Given the impressive Dofus fanbase in Italy it was only a matter of time before Dofus: Kerub’s Bazaar made its way onto Italian TV screens. The series will be aired on K2, which is Discovery Italia’s free to air kids channel.

No news has broke as of yet as to if the series will make its way outside of Italy and its native land of France but given the recent successful attempt to localize the Wakfu anime in the West, it may not be such an impossibility anymore. Be sure to let us know what you think in the comments section below.

Ankama announces Krosmaster Arena and updates to Dofus and Wakfu