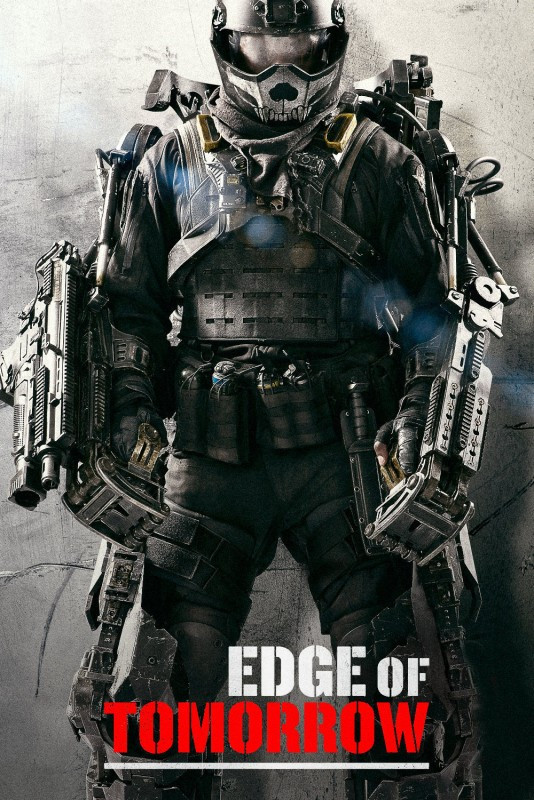 One of Hollywood’s latest attempts at bringing the anime style to the big screen, All You Need is Kill has received a slight title change and is now dubbed Edge of Tomorrow. The change supposedly occurred due to studios aversion to the prominent display of the word “kill” in the title, wouldn’t want that word being related to a film revolving around a human/alien war now would we? People might get the wrong idea.

Based upon Hiroshi Sakurazaka’s original novel, the film will be directed by Doug Liman (Bourne Identity) and is slated for a June 6th release. Tom Cruise stars as protagonist Lieutenant Colonel Bill Cage and Emily Blunt as Rita Vrataski, a Special Forces soldier who assists our hero with his perplexing problem.

The epic action of “Edge of Tomorrow” unfolds in a near future in which an alien race has hit the Earth in an unrelenting assault, unbeatable by any military unit in the world. Lt. Col. Bill Cage (Cruise) is an officer who has never seen a day of combat when he is unceremoniously dropped into what amounts to little more than a suicide mission. Killed within minutes, Cage now finds himself inexplicably thrown into a time loop—forcing him to live out the same brutal combat over and over, fighting and dying again…and again. But with each battle, Cage becomes able to engage the adversaries with increasing skill, alongside Special Forces warrior Rita Vrataski (Blunt). And, as Cage and Rita take the fight to the aliens, each repeated encounter gets them one step closer to defeating the enemy.

Here’s hoping that the title is the only drastic change the film receives, lest it fall into the chasm of poor adaptations that have come before it. Though a war against an alien force is right up Hollywood’s alley, so it should be a grand affair. Either way, check out the trailer below and decide for yourself. Watch. Enjoy. Repeat. 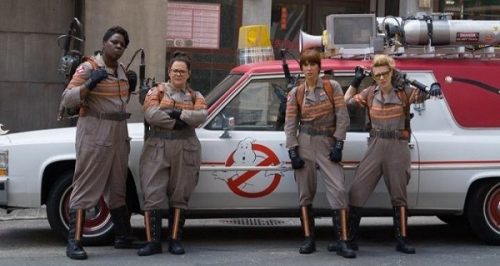