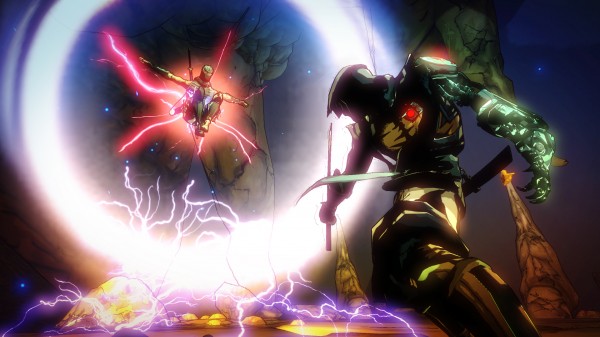 Today Tecmo Koei has released the second developer dairy for Yaiba: Ninja Gaiden Z and this time around the developers from the three companies working on the game discuss what sort of enhancements they have made to Yaiba to make him not only a ninja you would want to have a drink with but also one that is capable of all different kinds of attacks.

The dev diary can be found below and as for Yaiba: Ninja Gaiden Z itself, it is still set to be released on the PlayStation 3, Xbox 360, and PC on March 4th in North America and a few days earlier on February 28th in Europe.