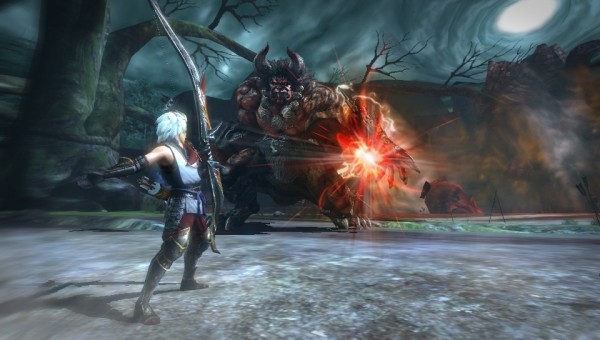 Today a new venture for Tecmo Koei and Omega Force has been released for the PlayStation Vita in North America. Toukiden: The Age of Demons, where players take on the role of a Slayer, a warrior skilled with hunting down Oni that threaten humanity, is now available at retail as well as a digital download.

To go along with the game’s launch, the company has also released a launch trailer for the game which can be found below. To learn a little bit more about what went into creating Toukiden, check out our interview with the game’s producer Kenichi Ogasawara here. 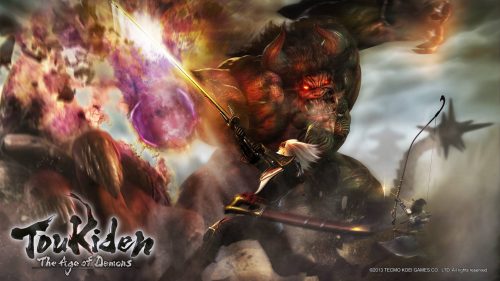 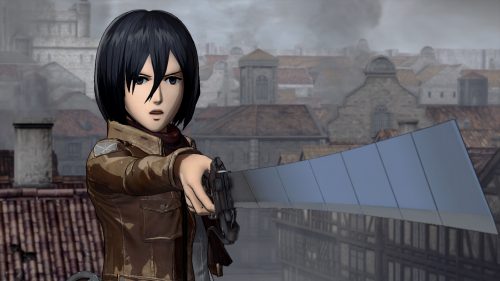