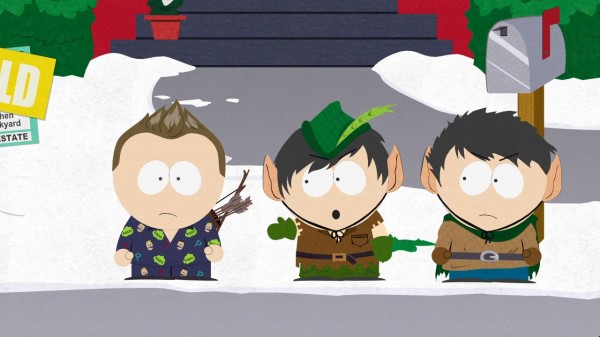 It looks like Ubisoft is getting ready to push South Park: The Stick of Truth as hard as they can as three new trailers have been released for the game, one of which was actually shown during the Super Bowl which turned out to be a one-sided stompfest.

Anyways, these three trailers give us a look at the various cutscenes in the game, including the return of everyone’s favorite Christmas Poo, Mr. Hankey. The trailers can be found below and the game itself is set to be released on March 4th.

South Park: The Stick of Truth – The Return of Mr. and Mrs. Hankey:

The End For THQ; Company Files for Bankruptcy