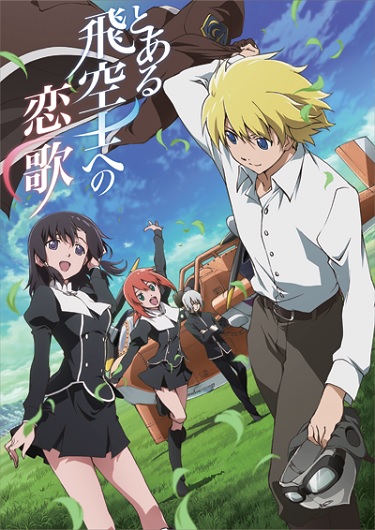 Remember The Princess and the Pilot? The anime movie that NIS America released last May, that we reviewed here? Well there is currently an anime series airing in Japan called The Pilot’s Love Song and it just so happens to take place in the same storyline universe as the aforementioned movie.

Why is this relevant you ask? Well today NIS America has announced that they have acquired the rights for the anime and are currently offering the anime for streaming on Crunchyroll and will be releasing a physical version of the anime in North America sometime in the future.

The company is describing the story as thus: “In order to uncover the “end of the sky,” as spoken of in ancient mythology, Kal-el Albus is sent to Isla, an island in the sky. There he attends Cadoques High’s Aerial Division, where he enjoys a carefree life with his schoolmates. That is…until a surprise attack by the air tribe drags Isla into a bloody war.” 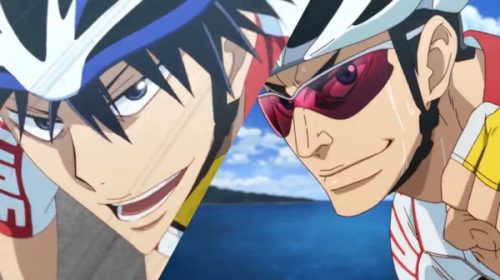 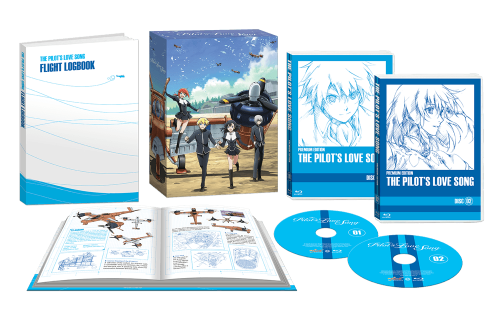