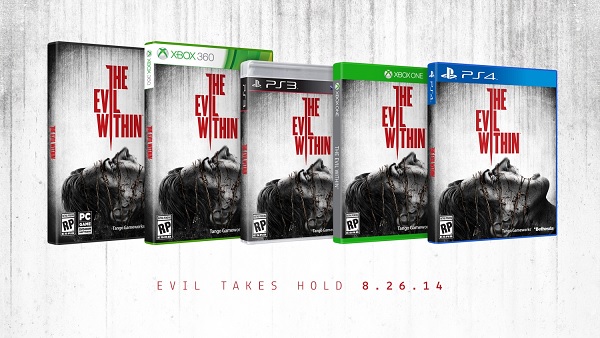 This weekend Bethesda has announced that they are planning on releasing Shinji Mikami’s latest survival horror game, The Evil Within, later this year on August 26th in North America, Australia and New Zealand on August 28th, and finally August 29th in Europe.

The title is being called a “pure survival horror” game where players will only have so many items at their disposal and will provide horrifying environments with an intricate story that will suck the player into the tense situations provided. The story of the title follows Detective Sebastian Castellanos who is knocked unconscious while his fellow officers are slaughtered at the scene of a gruesome mass murder and the detective must fight for survival to try and find out what is behind such an evil force.

New Gameplay Trailer for The Evil Within Released at TGS