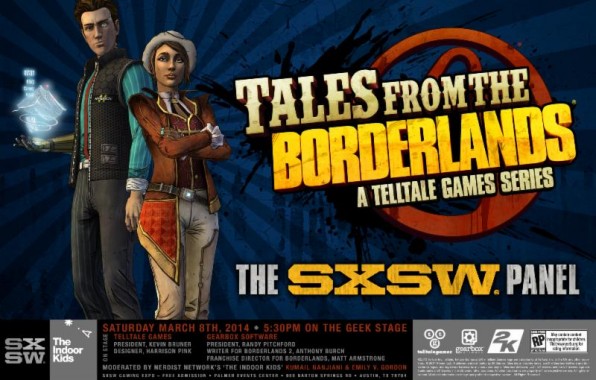 We have some great news for fans of either Telltale’s titles or the Borderlands series. The first ever details for Tales from the Borderlands will be revealed at the SXSW Gaming Expo next month on March 8th. The event will feature Gearbox President Randy Pitchford, Borderlands 2 writer Anthony Burch, and Borderlands Franchise Director Matthew Armstrong as well as Telltale President Kevin Bruner and designer Harrison Pink.

While the event is free to attend at the Palmer Events Center and happens at 5:30PM on the Geek Stage, you can rest assured that we will have news of the details shortly after they are announced. Currently Telltale is saying that they will explain how the story will be told and how the studios came together to work on the title.

Borderlands Patch due in a couple of weeks 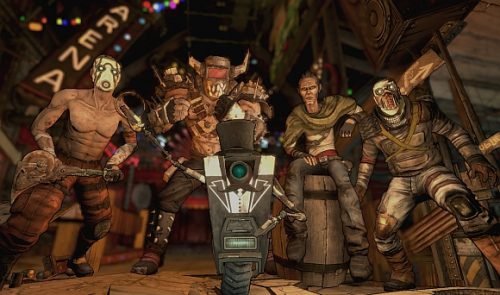 Borderlands 2: Game of the Year Edition Out Now