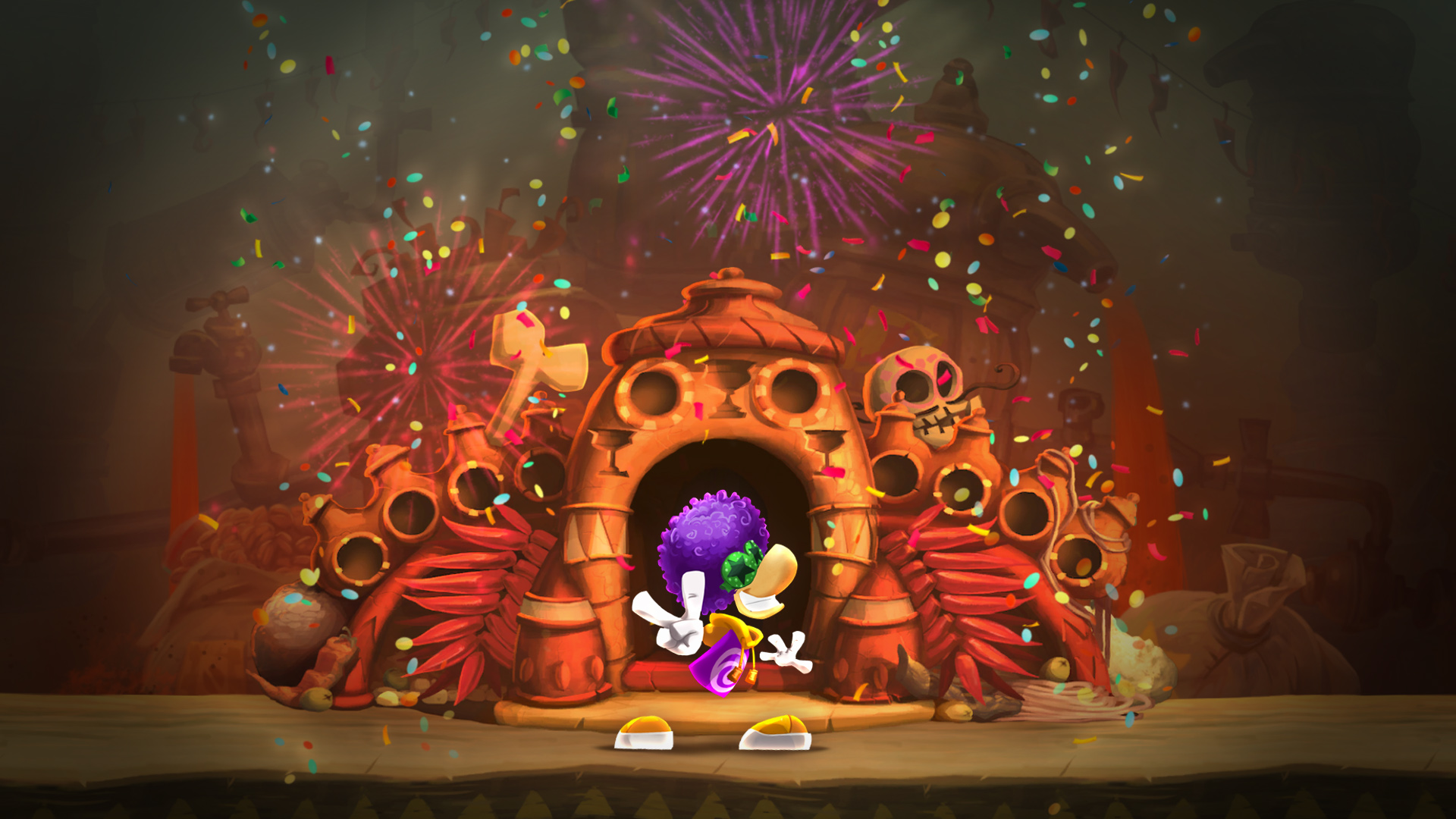 Rayman Legends, the acclaimed platformer developed by Ubisoft Montpellier and the sequel to Rayman Origins, is now available in the United States for PlayStation 4 and Xbox One. Those in other territories won’t have to wait too long to get their hands on some juicy 2D platforming goodness, with the game hitting Australia’s shores tomorrow (20th of Feb) and UK shelves on February 21st. 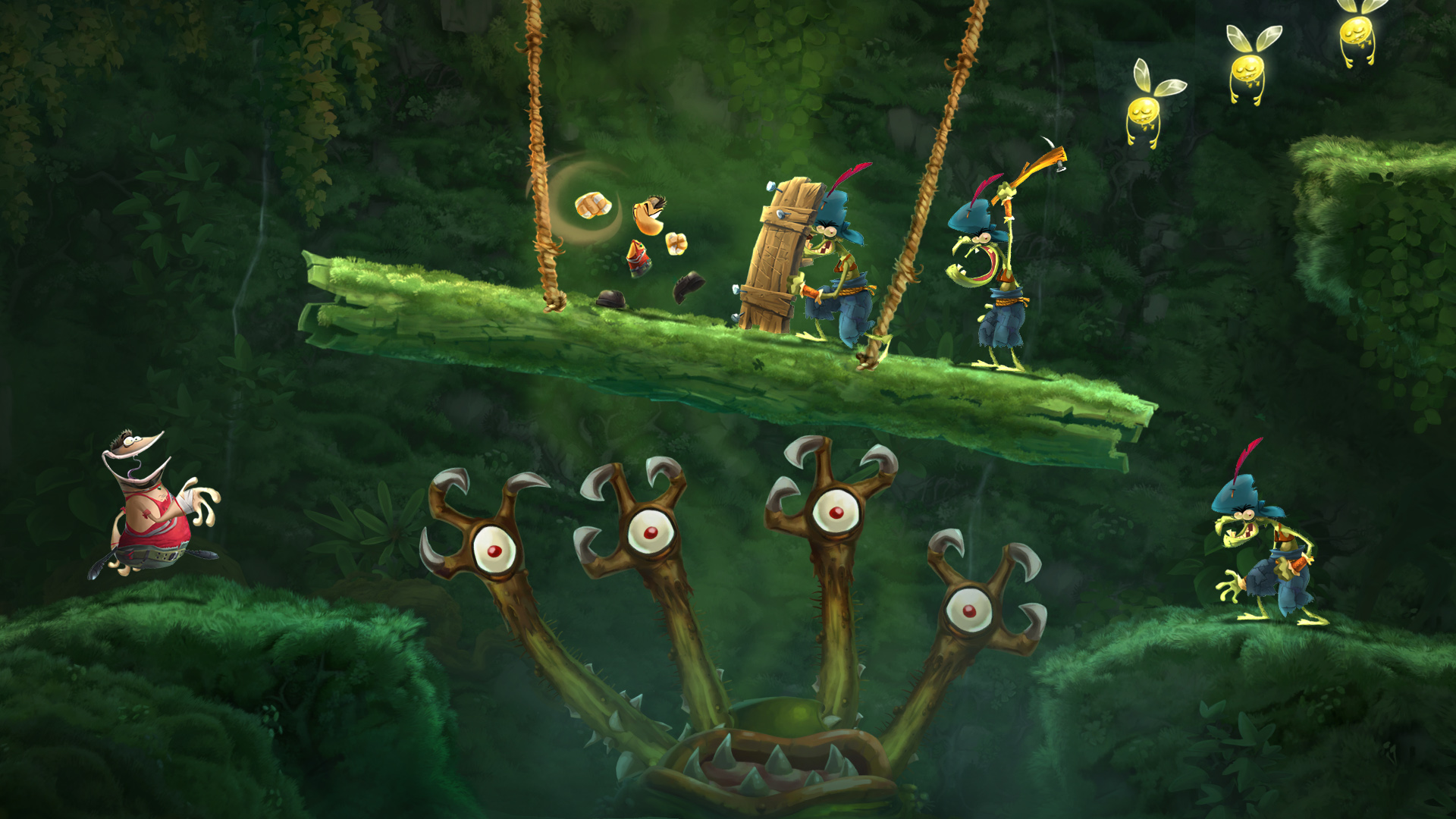 Each platform will have a set of exclusive features and playable characters to unlock in the Heroes Gallery from a number of respected Ubisoft titles. On Xbox One, there are two characters designed after the villain from Far Cry 3, Ray Vaas and Far Glob, as well as Splinter Ray, inspired by Sam Fisher. PlayStation 4 players will have access to Assassin Ray, inspired by the hero Edward Kenway from Assassin’s Creed IV Black Flag. Both platforms will also include a new VIP status and hero, Champion Ray, which will be granted to the most active and highest-ranked players in the Online Challenges, as well as to players who are actively involved in the Rayman Legends community. 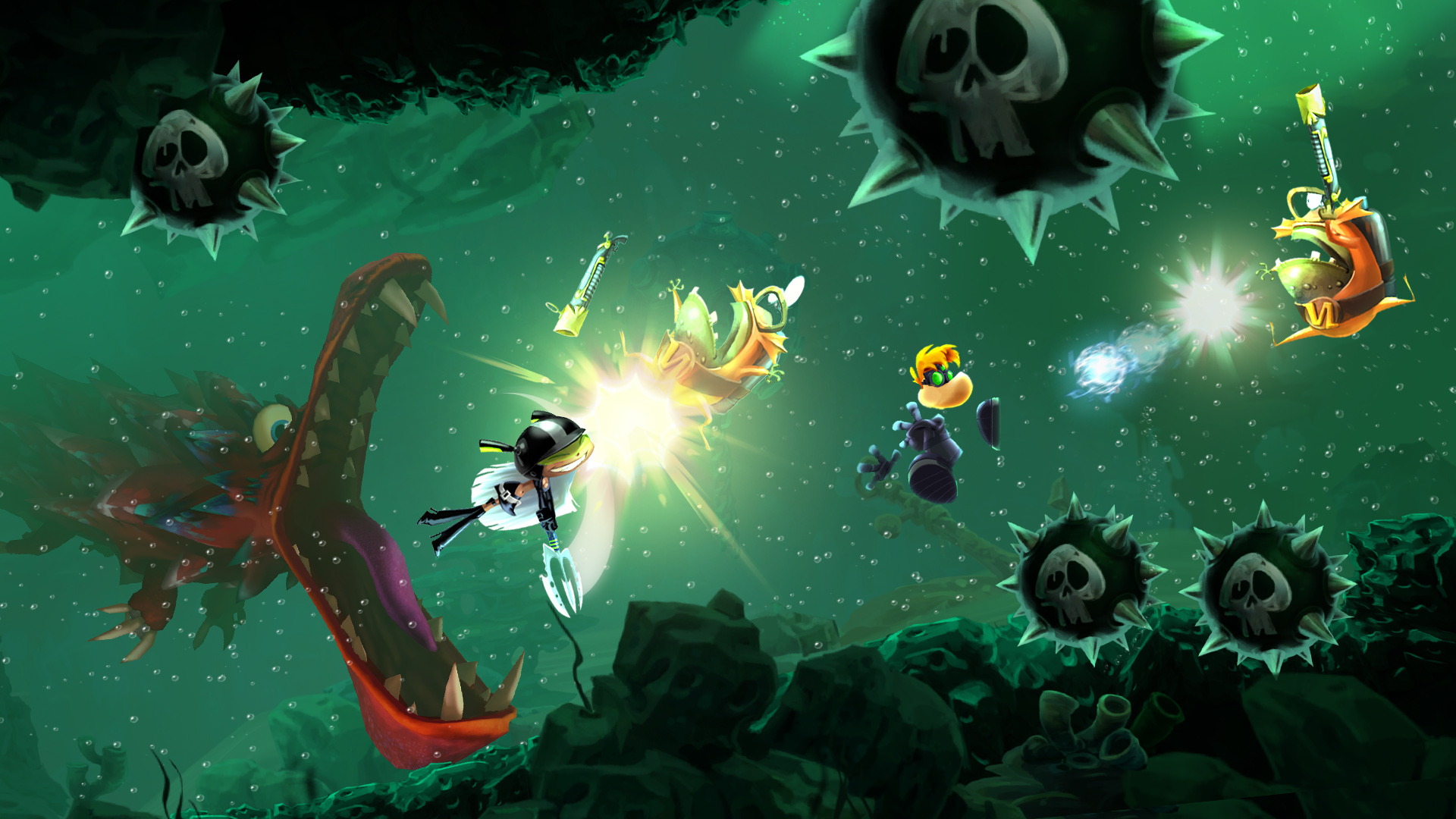 The Xbox One version will include 10 exclusive challenges to unlock new achievements. These challenges require you to perform specific actions during a limited amount of time and are associated with various aspects of the game, such as player skills, co-op play, Kung Foot, and more. The PlayStation 4 will allow use of the controller’s touchpad for actions such as scratching Lucky Tickets, as well as a new Camera Mode. In this mode, players use the touchpad to freeze the screen and zoom in and out of the picture. Camera mode also allows you to share these treasured moments with the rest of the community. Rayman Legends on PlayStation 4 will support Remote Play, so you can continue playing on your PS Vita while the TV is turned off. 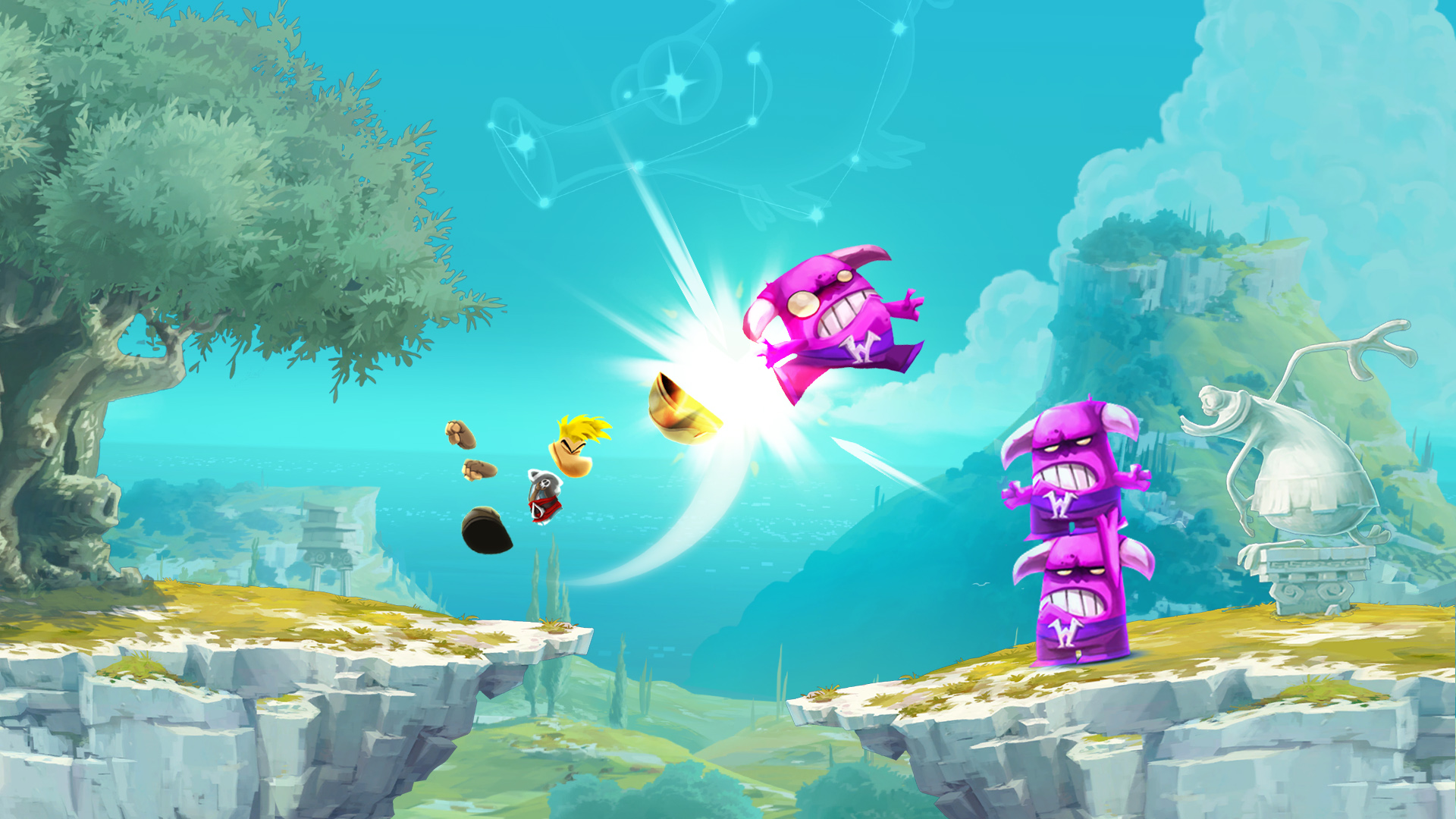 Rayman Legends launched in 2013 for Wii U, Xbox 360, PS3,  PS VITA and PC and was one of the top of 2013 with its beautiful graphics and great gameplay. The power of next gen has been used to bring enhancements to the graphics and animations as well as shorten loading times. If the screenshots above wern’t enough for you, check out the next gen launch trailer below.