In addition to Moebius, Phoenix Online Publishing will also be releasing Quest for Infamy, Lost Civilization, and The Last Door as they release digitally for PC, Mac, iOS, and Android. With hopes of helping other indie developers to get their games in the hands of gamers through both major digital and retail distribution, Phoenix Online Publishing will be facing plenty of competition, which is why they want to focus on games with “rich storytelling and atmosphere”.

With those four titles alone, the future certainly looks great for Phoenix Online and it will be great to see what other games they will be helping to reach their audience as they already have quite a variety from RPG, to adventure games.

The Last Door Interview with The Game Kitchen 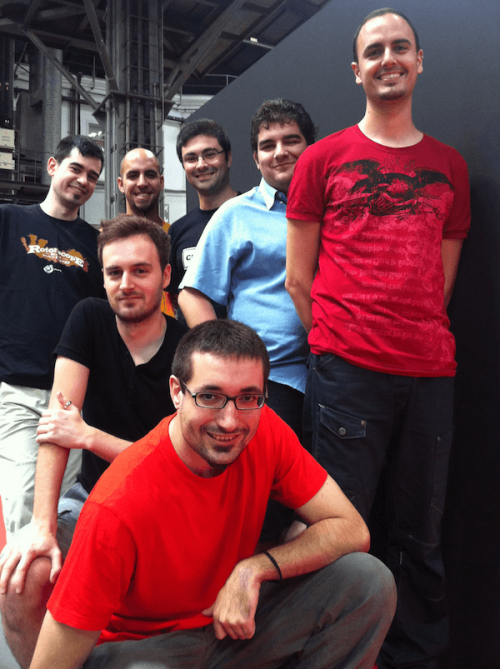