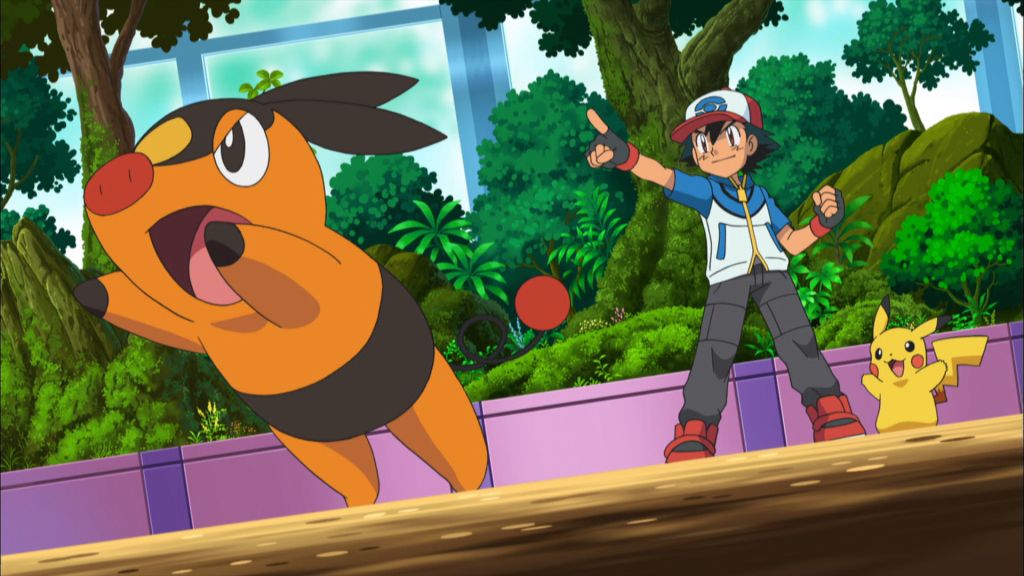 The Pokémon Company and Netflix have announced that, beginning Saturday March 1st, Netflix members can now instantly stream some more of their favourite Pokémon episodes. Watch as Ash, Pikachu and the rest of the gang travel across the land, searching far and wide for adventure and Pokemon.

Pokemon: Black and White chronicles Ash’s adventure through the Unova region and his quest to defeat every Gym Leader along the way. You know, standard Trainer MO. Also to be added to the Pokemon cache are Pokemon the Movie: Black – Victini and Reshiram along with Pokémon the Movie: White—Victini and Zekrom. Though these films follow the same plot, the roles of the legendary dragons are reversed in their respective titles. So choose whichever one you want and enjoy. Or just watch both. If you’re in the mood to get a little nostalgic, Netflix also announced that (within the US, Canada, Ireland and the UK) Pokemon: Indigo League will also be available for streaming. See Ash’s adventure from day one and learn how his friendship with Pikachu has evolved over the years.

To get you in the Poke-mood, check out the screenshots below. If that isn’t enough to sate you, bust out the 3DS and just play Pokemon until March 1st arrives and Pokemon takes to the Netflix stage. It’s a whole new way to see.

New Trailer for Pokémon The Movie: I Choose You