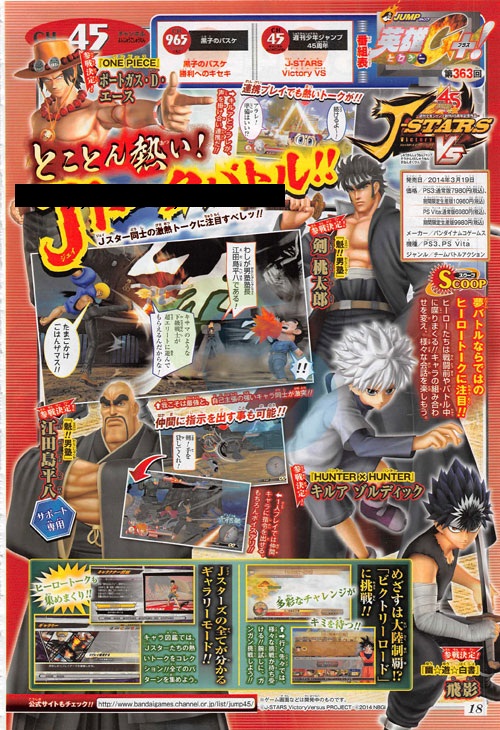 Sugoi! More news from the world of “J-Stars Victory Vs.” and it’s all thanks to Namco Bandai who revealed, through Shueisha’s Weekly Shonen Jump magazine, the next four playable characters in the upcoming shonen brawler. Ace from “One Piece”, Killua from “HunterXHunter”, Hiei from “Yu Yu Hakusho” and Momotaro from “Sakigake!! Otoko Juku” are the four newest characters to have been added to the lineup.

Now we’ve already seen the addition of characters from “One Piece”, HunterXHunter” and “Yu Yu Hakusho” but, up until just now, no character from the classic bancho manga “Sakigake!! Otoko Juku” had been part of the roster. Thankfully the addition of “Momotaro” alongside the support character “Heihachi Edajima” has changed that and one more classic manga has been added into the hot pot that is “J-Stars Victory Vs”.

It’s so great to see that Namco Bandai and Shonen Jump have not slowed down on the information release for this game because it brings a smile to our faces every single week when we see that more great stuff has been added to this already fantastic game. Keep your eyes on the site for any and all new information as it is released and remember that “J-Stars Victory Vs” is set for a release in Japan on the PlayStation 3 and PlayStation Vita on the 19th of March this year. 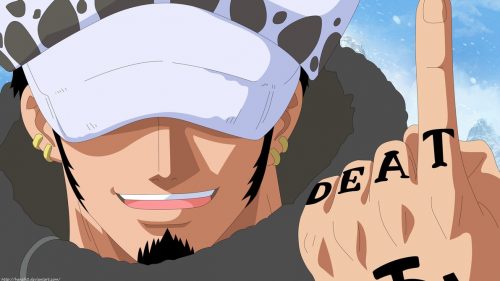 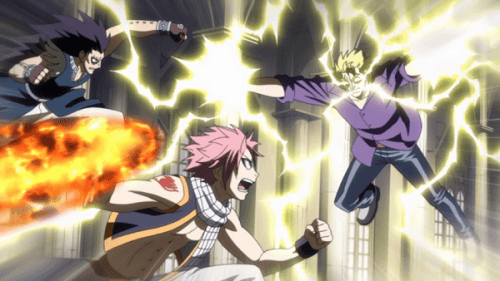