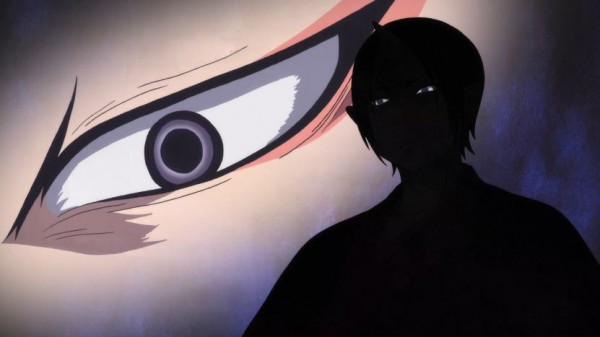 Hozuki No Reitetsu
Episode 7 – Man And Woman And Mortal Hell/Hell-Style Acupuncture And Moxibustion Techniques (How To Use The Johari Mirror).

Another week, another episode and I’m so glad because I cannot get enough of Hozuki No Reitetsu. Welcome back to another installment of Hozuki No Reitetsu Anime Impressions, I hope you’ve all been as excited about this new episode as I have! This week marks the release of Hozuki No Reitetsu episode seven: An episode that introduces us to another level of Japanese Hell (one for all the perverts out there) as well as the dangers that come along with the mediocre practice of acupuncture on a patient tortured by pain.

Long episode names are just one of the many typical Hozuki No Reitetsu staple but as long as they usually are, nothing beats the ones from this week. Episode seven shows us that, even though the tortured souls aren’t having too good of a time down there in hell…at least they don’t have to see Hozuki on a daily basis, that would be true torture. Poor King Enma. 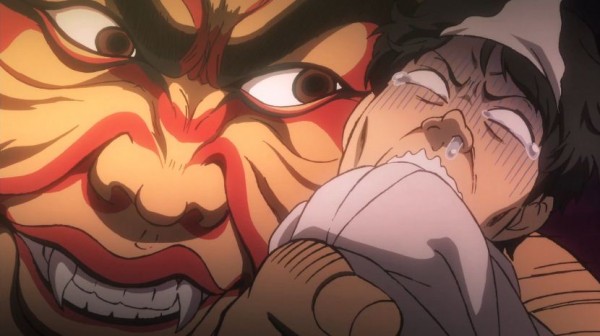 Man And Woman And Mortal Hell:

There’s a different kind of hell for everyone! It doesn’t matter what bad things you did in life, big or small Hozuki No Reitetsu guarantees that there will be a place for you in hell and, if you’re like any kind of normal human that feels sexual emotions, chances are you’ll be heading to “Mortal Hell” a place where the sexually inclined can be tortured for the rest of eternity.

The best way I can explain Hozuki No Reitetsu’s “Mortal Hell” is that it is a place where the extreme sexual deviants go to be tortured, which is probably a good thing in many cases because usually that kind of thing can get way out of hand but in the world of Hozuki No Reitetsu they punish even the slightest sins and that could mean trouble for the masses. Nasubi and Karauri, our little demon friends, take a day off in the first half of this weeks episode and they decide to go and check out “Mortal Hell”, a place where they would one day like to work but for punishable reasons. Seeing as “Mortal Hell” is occupied mostly by women demons tasked with sexual and emotional torture, the two young boys think that it would be a pretty “primo” place to land a job. 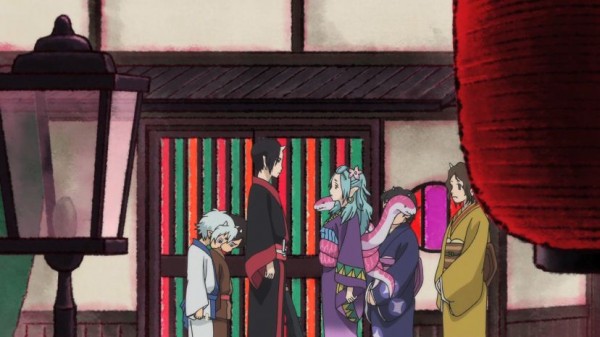 Hozuki, being the main character and the best friend to all demons, takes the two young ones on a little bit of a tour around this specific land of torture and the group find out a little more about Karauri that maybe they shouldn’t have. While travelling through the Hell they meet up with the beautiful Oko, she joins the tour despite Hozuki’s hostile responses and helps out along the way seeing as she knows what she’s talking about when it comes to “Mortal Hell”…let’s just say she’s a “pretty big deal”.

This half episode goes entirely off the chains when the cast come to the realisation that Karauri is a bit of a sexual deviant himself, he’s a demon that likes a bit of torture in the bedroom but he IS a demon so I’m not sure as to why they were shocked. I enjoyed seeing another level of hell in this half of the episode. As I’ve said in previous impression articles; Hozuki No Reitetsu can really do whatever it is that they want to and no-one will say otherwise because they will always find a way to fit it into the universe they’ve created for these characters, seeing different types of hell is actually pretty funny and the fact that they all have their different and silly quirks means that the series doesn’t take itself all that seriously…but that’s something we’ve already figured out right? 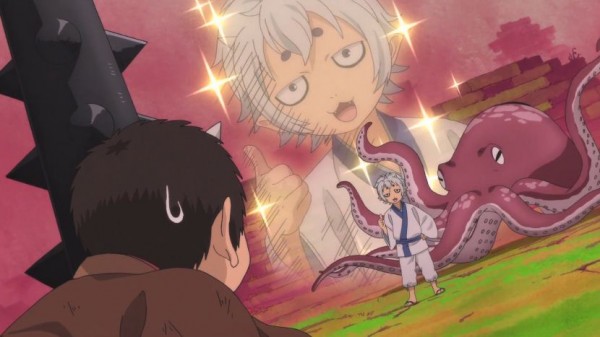 Hell-Style Acupuncture And Moxibustion Techniques (How To Use The Johari Mirror):

Here’s something I’m going to come out and say before I go on and say anything else: I would absolutely rather be a demon in THIS hell than anyone close to the character of Hozuki because it seems like he causes the people around him so much more pain than any tortured soul he comes across in his daily rounds. After a hard half a day of work, King Enma starts to get a little tired and damn clumsy. Tripping over his own feet, he throws out his back just like an old man and now it’s up to Hozuki to make him feel better…even if it is against the will of Enma.

Not wanting to call up his nemesis Hakutaku who is a trained medical healer, Hozuki decides that he’ll try different things like Acupuncture and Moxibustion to get King Enma back to health, though he has no idea how to do those things. This half of the episode was just for pure fun, even though the first half wasn’t at all serious I felt as though it was still somewhat informative seeing as it give us an insight into another stage of hell. All the usual suspects turn up in this half episode, which basically means Shiro and his animal pals wander through the situation and inevitably join in on the shenanigans. 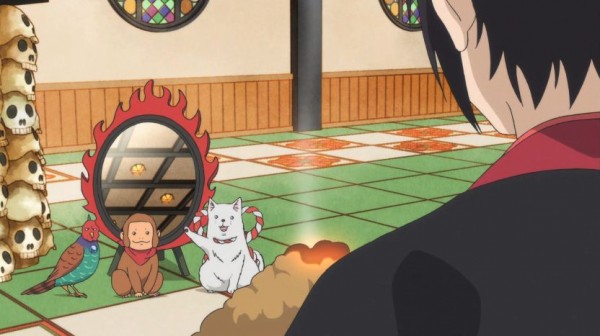 These types of episodes would have to be my favourites because they’re just so silly and strange yet oddly sitcom-ish in the way that characters just enter scenes or situations without prior mentioning or involvement but makes those scenes so much better than if they had NOT been present for them. As you can probably already tell, the episode just keeps escalating until King Enma is in more pain now than before the “healing session” began. Luckily for King Enma, Hozuki has an incredible level of luck and eventually (through hours of torture) he actually does cure him of his “slipped disc” making the amateur practice of healing techniques a complete success!

Hozuki No Reitetsu, in my opinion, has hit a nice plateau. It has the ability to both rise and fall in quality and I hope very much that it does rise but at this point in time I have no complains because it still gives me cheap laughs and it still retains its intelligence, even if just slightly. I’m hoping we see more great episodes in the future much like its first episode which, to this day, is still one of my favourites. Either way I’m enjoying this series and I hope it continues and grows, bigger and better.

Attack On Titan – Breaking the Walls of my Mind 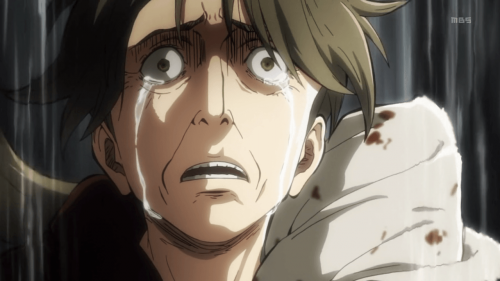